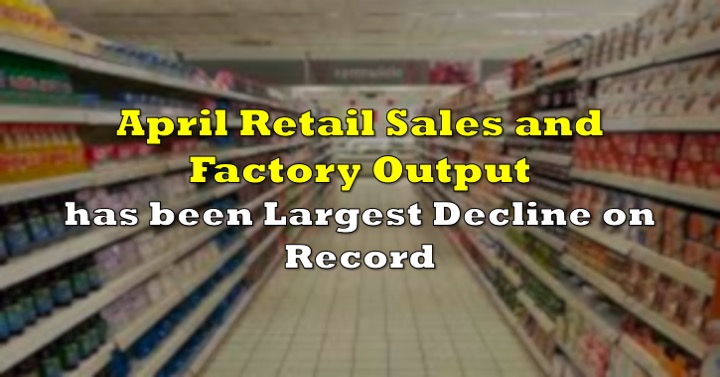 As economic data is pouring in amidst the coronavirus pandemic, it is becoming increasingly evident how severe the current recession really is. Factory output and retail sales in the US suffered the biggest drop on record, suggesting it will most likely be much longer before the US economy is steered on the path to recovery.

Back in March we had thought consumerism was at rock bottom – turns out we were wrong. According to recent data compiled by the Commerce Department, retail and restaurant revenue decreased by another 16.4% since March, blasting through previous projections of only a 12% decline. But wait, it gets worse. In the meantime, the Federal Reserve released data showing that US industrial production fell by 11.2% in April, which is the largest drop on records that date back to the last 100 years. Also, manufacturing output suffered a record decline, with a 13.7% drop.

In further detail, clothing stores saw a 78.8% decline in sales, while appliance and electronics outlets witnessed a drop of 60.6%. In the meantime, food and beverage sales decreased by 13.1% in April, after experiencing a sudden increase in the month prior due to consumers stockpiling on essential goods. Bars and restaurants saw a 29.5% decline from the month prior. The one category that did report positive values was non other than Amazon, with an increase of 8.4%, as many consumers switched over to online shopping amidst restrictions and social distancing measures.

This alarming data suggests the US is in a much worse recession than previously thought, illustrating an economic picture affecting factories and retailers, but households as well. And given the continuous negative impacts of the coronavirus, further bankruptcies and store closures are imminent. However, there may a dim light at the end of the tunnel, as there has been a recent increase in consumer sentiment, suggesting the government’s monetary and fiscal policy may be effective.

As consumers are receiving their stimulus checks, they are spending it on discounted big-ticket items, thus providing some sign of relief for retailers and manufacturing companies. But, consumers are not too quick to jump on the “buy everything NOW” bandwagon, given the soaring unemployment rates and bleak outlook on future consumption. 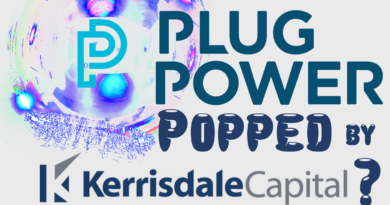 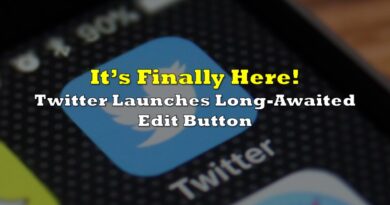 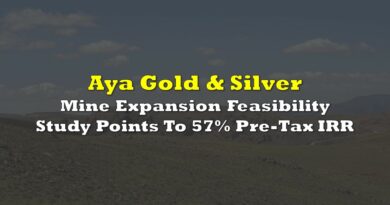