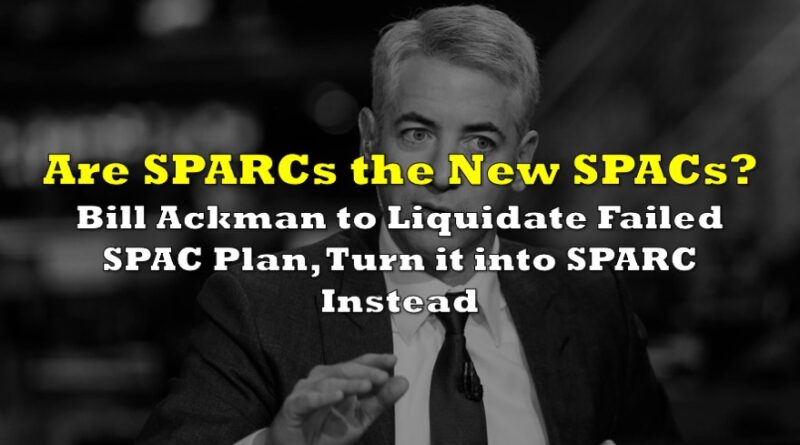 After suffering numerous setbacks including a failed deal to buy a stake in Universal Music Group, a recent lawsuit, and a sharp plunge in share price, hedge fund manager Bill Ackman has embarked on SEC approval to create a new vehicle, called a SPARC, or special purpose acquisition rights company.

After recently being slapped with a lawsuit that alleges his SPAC, Pershing Square Tontine Holdings Ltd, is merely an illegal investment company, Ackman has decided to throw in the towel and abandon SPACs altogether, and instead coined a new vehicle that would still allow him to search for a company to take public. On August 19, the billionaire investor penned a letter to his SPAC shareholders, saying that he would like to return the $4 billion in cash they invested into his blank-check company at $20 per share, citing complications stemming from the lawsuit.

As an alternative, he is offering his disgruntled investors one warrant tied to a future entity, coined by the hedge fund manager himself: a special purpose acquisition rights company, called Pershing Square SPARC Holdings. A SPARC, which has yet to even gain approval from the SEC, will not require investors to put cash up front until a target company is acquired, unlike a traditional SPAC. However, Ackman failed to explain what will happen if his freshly invented proposition is not approved, given that it will be contingent on a rule change at the NYSE.

In the meantime, retail investors that put their funds into Ackman’s blank-check company still remain furious that his venture failed to deliver a succulent technology deal with Universal Music. Consequently, it remains unclear how well-received his future SPARC proposal will be, but if approved by regulators, the Pershing Square SPARC will offer 200 million SPARC warrants exercisable at $20 during the merger, and 22.22 million additional warrants exercisable at $23 within five years following the merger.

“The principal benefit of SPARC is that it would not hold investors’ money while we are looking for a target,” Ackman explained to investors. “The SPARC warrants will also remove the two-year ‘shot clock’ for a sponsor to consummate a transaction. This reduces the time pressure faced by the sponsor, which provides an incentive for SPAC sponsors to complete transactions before the clock runs out.” 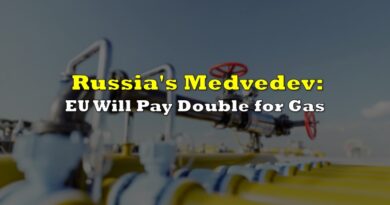 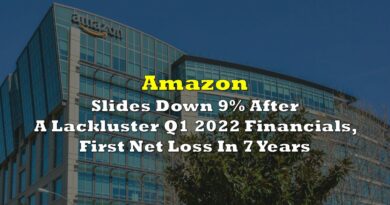 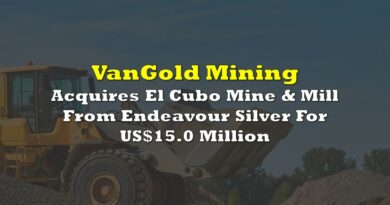 VanGold Acquires El Cubo Mine & Mill From Endeavour Silver For US$15.0 Million