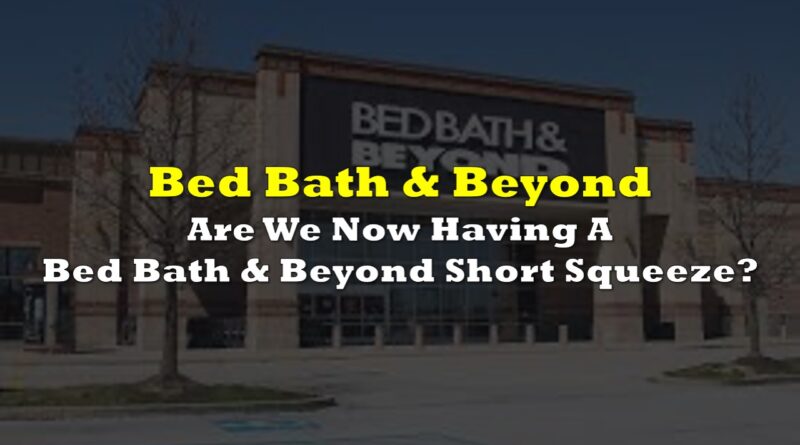 Highly shorted stock meets high interest from retail investors: Bed Bath & Beyond Inc. (NASDAQ: BBBY) appears to be the next in line for the meme stock short squeeze. And it seems to be moving in that direction.

The retailer’s socks rallied once again today–which seems to be a daily phenomenon just this past week. The share price is expected to breach the year-to-date high achieved back in March 2022. But beyond that, the company’s shares have seen trading activity rapidly soar to levels never seen before since the firm went public in 1992. The volatility has pushed the stock to be halted for a time today.

Out of its 80 million outstanding shares, around 86.9% is float. Approximately 29 million shares are short positions, double of what the level was back in March 2022.

Adding a nice short-squeeze touch is billionaire activist investor Ryan Cohen’s huge stake in the company. The Canadian investor is known for his involvement in the GameStop short squeeze. Data shows that he owns around 7.8 million shares in the company and has call options expiring in January 2023 at US$60 to US$80 call prices.

Many predictions put the share price to reach triple digits, higher than the historical high of US$80.50 per share back in 2013.

Another staple to this possible meme stock short squeeze story is CNBC host Jim Cramer. The controversial pundit has drummed up his attack on the company, urging CEO Sue Gove to sell shares to address the firm’s cash problem.

For Cramer, short sellers “are getting crushed,” and Gove has to take action–as he repeatedly reiterated in his “memo tweets” to the retailer’s CEO.

His fixation on the company didn’t stop with just tweets. The TV host has appeared on shows to talk about the squeeze on the firm’s short stocks, highlighting his frustration on what’s happening with the company.

“Obviously the company should be selling stock, I think they’re completely paralyzed,” said Cramer in a CNBC show. “I’m gonna give them free legal advice, given the fact that I actually know the law here: they can sell!”

But no matter how fixated he seems to be on the retailer’s stocks, Cramer maintained that he is “neutral on it.”

But unlike other meme stocks rally before, Bed Bath & Beyond is in a precarious financial position. The firm recorded dwindling revenue and widening net losses. These lead to the firm posting a weaker cash position for the quarter–recording a negative free cash flow of US$488.4 million as of last quarter.

All this contributed to constant cash burn throughout the past year, with the firm ending with US$107.5 million in cash from last year’s balance of US$1.13 billion.

Given the firm’s liquidity problem, selling equity at these elevated share prices would probably be a logical choice–as Cramer puts repeatedly. But as previous meme stocks rallies have shown, the interest and activity are mostly stemming from the “movement” of the retail investors.

The questions now: how long can the short squeeze go? Could this rally help the company’s cash situation? And by then, would Cramer be past beyond his fixation on Bed Bath & Beyond? 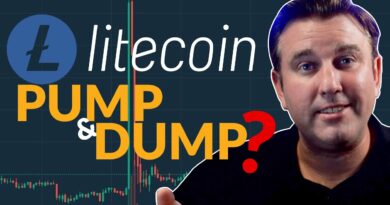 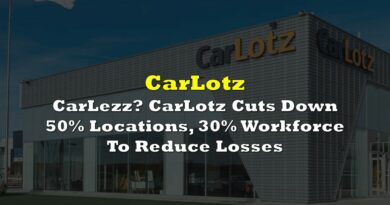 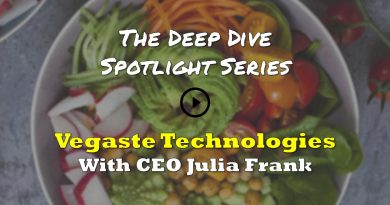