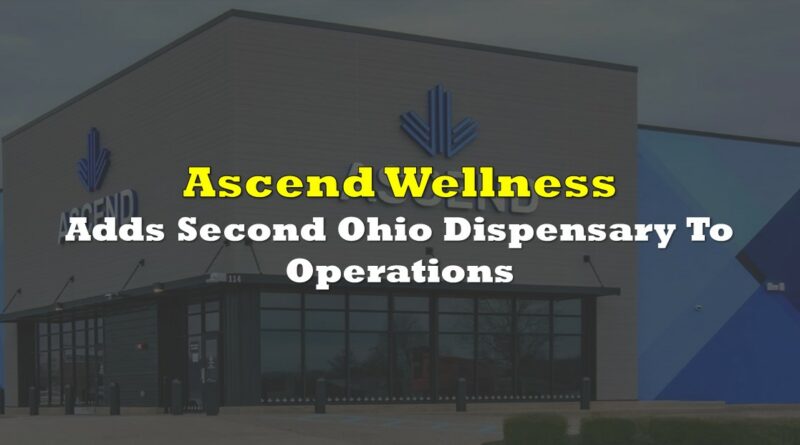 Ascend Wellness (CSE: AAWH.u) appears to be expanding its presence in Ohio. The firm this morning announced the acquisition of its second dispensary asset in the state.

The latest purchase is that of Ohio Cannabis Clinic, whom is currently operating in the state as Ohio Cannabis Company, with its single location found in Coshocton, Ohio. The acquisition of the dispensary was initially announced back on October 1, however financial details of the transaction were not provided.

Following the acquisition, Ascend now has two dispensaries in the state, as well as a cultivation facility. AQ processing facility is currently pending close, subject to state approval. The state currently has a cap on retail dispensaries, which limits retailers to five locations. The company reportedly is looking to expand to this cap, however a timeline has not been provided.

Both dispensaries are slated to transition to the Ascend brand, however a timeline on this has not been provided.

Ascend Wellness last traded at $5.50 on the CSE. 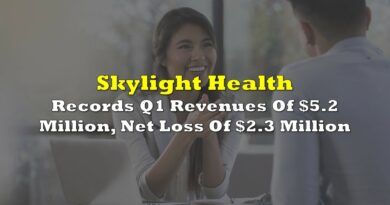 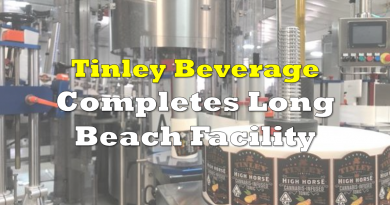