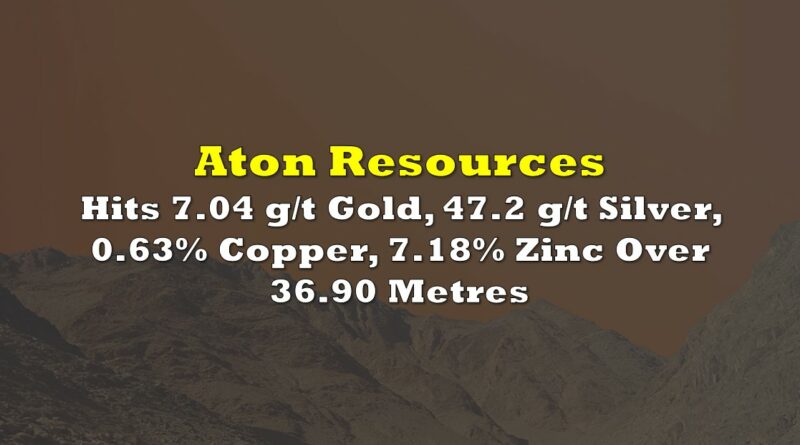 “The mineralisation at Rodruin is clearly unusual and is structurally complex, as we have appreciated since its initial discovery, and our exploration team are working to piece it together. As at the Hamama and Abu Marawat deposits the base metal credits are very significant, and we are assessing various options to see if the copper and zinc may also be viable to recover,” said Tonno Vahk, interim CEO.

Highlights from the drill program include:

The latest drill holes released were designed as follow up holes to the previously released hole, ROD-071, which intersected 88.6 metres of 5.76 g/t gold, 42.0 g/t silver, 0.31% copper, 0.03% lead and 2.40% zinc. The results of ROD-075 are said to confirm the zone that hole 071 was suspected of discovering, with the block of altered rock the mineralization is found in said to be “blind” due to the structures surrounding it. The zone remains open at depth and along strike.

Core orientation equipment is now en route to site to orientate core on a go-forward basis, to enable a geological appraisal of what specifically the company has encountered.

Aton Resources last traded at $0.385 on the TSX Venture.