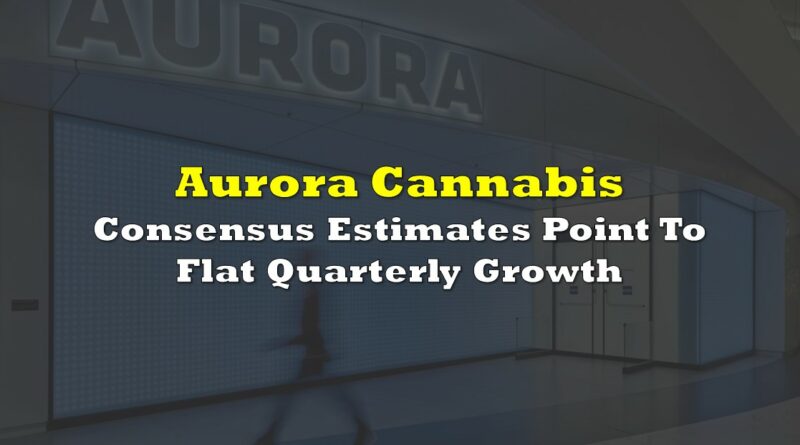 Twelve analysts have revenue estimates for the third quarter. The mean between all 12 is C$68.94 million; this number has been revised downwards from C$75.24 million at the start of the year. Piper Sandler currently has the highest revenue estimate with C$74.50 million, while the lowest comes from Stifel with a C$60 million estimate.

Only five analysts have estimates for what this quarter’s gross profit margin will be. They expect the profit margin to come in at 43.90%, with this number being revised downwards from 47.55% at the start of the year. Street high goes to Cantor Fitzgerald with a 53% estimate and the lowest sits at 31.50%

Onto EBITDA estimates, there are currently 10 analysts who have third quarter EBITDA estimates. The mean is currently (C$10.30) million, with this number being down from C$1.76 million at the start of the year. Street high goes to MKM Partners with a $0 million EBITDA estimate and the lowest being from Needham & Co with a (C$13.61) million estimate. 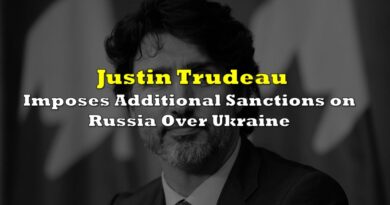 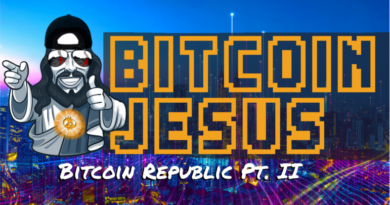 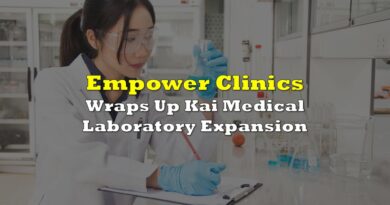