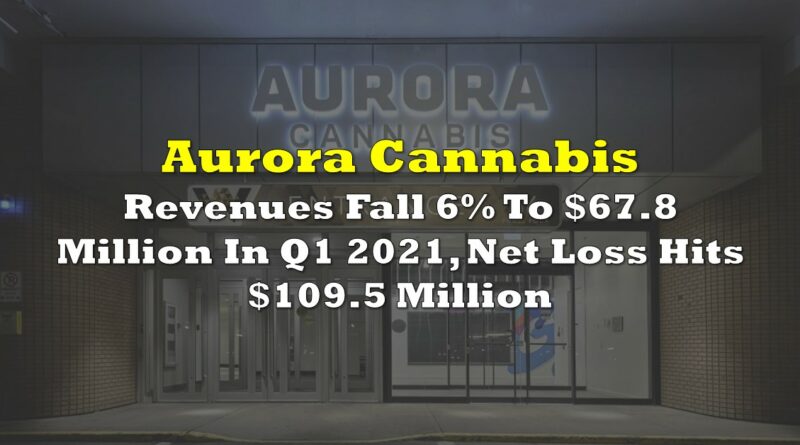 Whereas Canopy Growth Corp (TSX: WEED) (NYSE: CGC) posted revenue growth of 22.5% this morning on a quarter over quarter basis, Aurora Cannabis (TSX: ACB) (NYSE: ACB) continued to give up its lead, with Aurora revenues declining 5.96% on a quarterly basis. Aurora’s net revenues hit $67.8 million, while the net loss amounted to $109.5 million.

Net revenue fell on a quarterly basis from $72.1 million to $67.8 million, a function of both discontinued operations in Aurora Hemp Europe and Aurora Larssen Projects, as well as declining cannabis sales. Consumer cannabis net revenue fell 3% quarter over quarter to $34.3 million, while medical cannabis fell 4% over the same time period to $33.5 million.

Despite the decline in revenue, the figure overall represents an improvement to the prior guidance of $60.0 million to $64.0 million in cannabis net revenue.

Gross margins meanwhile came in at $24.5 million before fair value adjustments, with the company spending $43.3 million in costs of sales. Operating expenses meanwhile amounted to $68.9 million, with the bulk of that being attributable to general and administrative at $29.3 million, $4.1 million of which is said to be related to restructuring charges. Sales and marketing amounted to $15.0 million, while depreciation and amortization hit $14.1 million.

Other expenses meanwhile came in at $64.2 million, including a finance charge of $14.7 million, other losses of $10.7 million, and finally a legal settlement and contraction termination fee of $43.3 million, which culminated in a net loss of $109.5 million overall. The termination fee largely relates to the $40.2 million break fee in connection with the cancelled UFC partnership.

The company also noted that during the quarter it continued to reduce production, with three of the five planned facility closures now completed. The company also changed its wording slightly within this mornings release, identifying that the company’s “goal is to achieve positive adjusted EBITDA in Q2 2021.” The cash balance as of November 6, 2020 is said to be roughly $250 million.

Aurora Cannabis last traded at $9.79 on the NYSE. 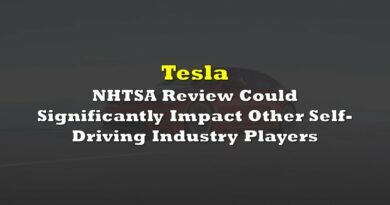 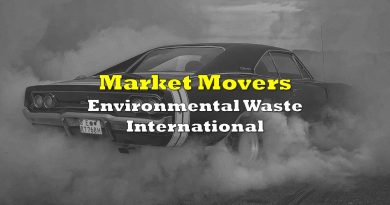 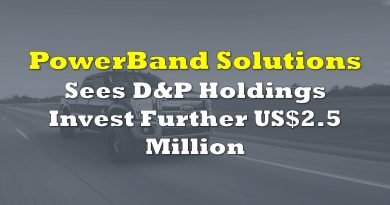