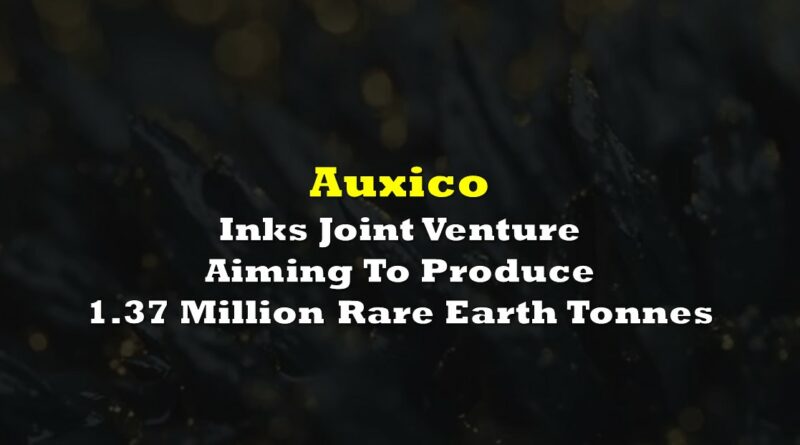 The mining firm is set to earn 85% of the joint venture’s profits by first paying US$2.0 million over the next year, followed by providing the capital to produce the expected concentrates. The company estimates a total of US$300.0 million for capital expenditures.

A study by German Mineral Resources Agency and the Geological Survey of Brazil estimates the concentrates of tin, niobium, and rare earths that can be produced from the said three products.

Phase 2 would involve operating at 100,000-tonne annual capacity throughput, “to produce rare earth concentrates that meet the international norms for the transportation of these materials.”

The last phase would entail shipping the concentrates from Brazil for a scoping study for the refining of rare earths in Little Rock, Arkansas. 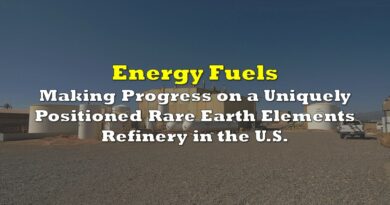 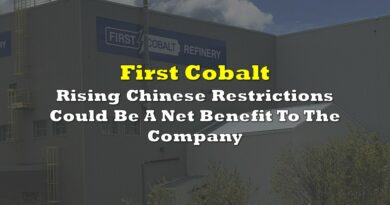 First Cobalt: Rising Chinese Restrictions Could Be A Net Benefit To The Company 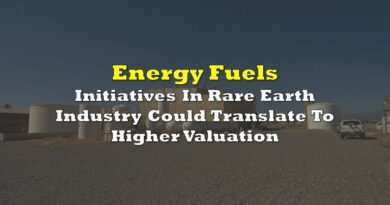