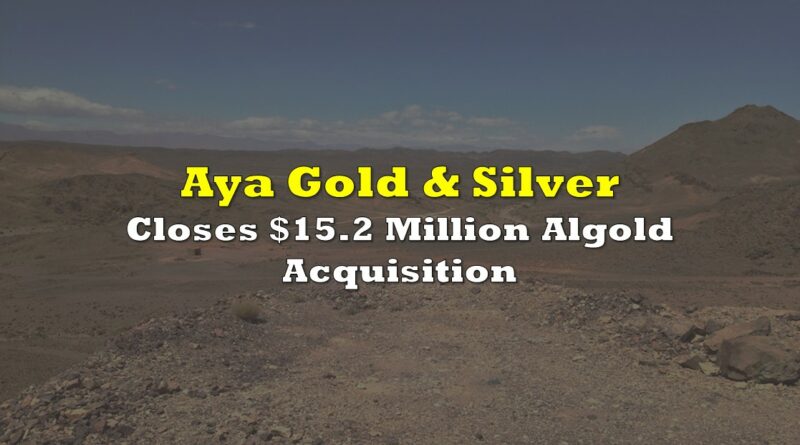 Aya Gold & Silver Incorporated (TSX: AYA) announced this morning the closing of the previously announced acquisition of Algold Resources (TSXV: ALG). The transaction is reported to be for total consideration of $15.2 million.

The company relayed that following the Algold acquisition, it is now focusing on exploring and developing its 75%-owned Tijirit Gold Project in Mauritania. Last month, the total measured & indicated resource estimate for the site was upgraded to 292,600 ounces at 2.19 g/t gold, along with inferred resources of 533,200 gold ounces at 1.63 g/t.

The company has now begun the process of conducting a feasibility study on the property.

Aya Gold and Silver Incorporated last traded at $8.44 at the TSX. 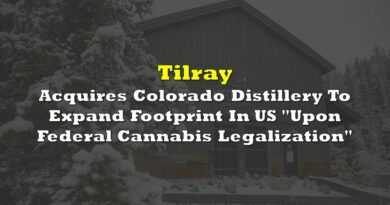 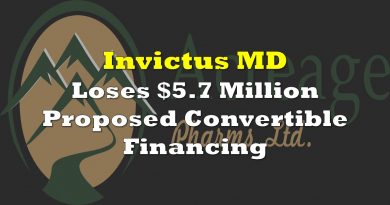 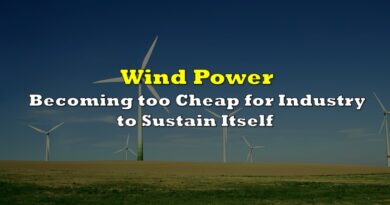