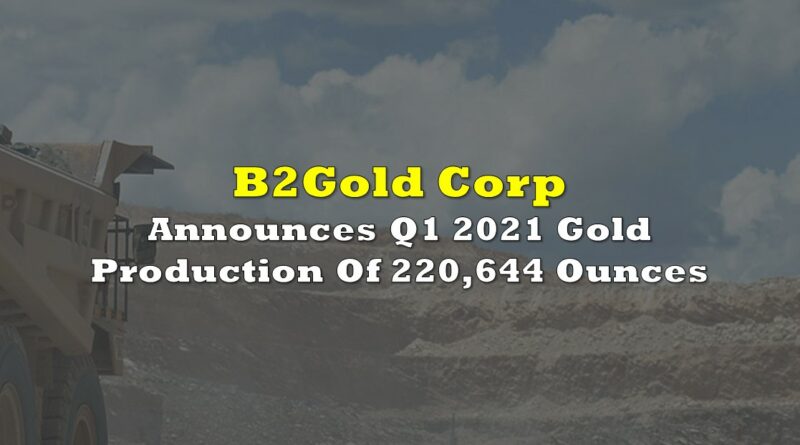 B2Gold Corp (TSX: BTO) last night released their production results for the first quarter of 2021. The company managed to produce a total of 220,644 ounces of gold during the quarter, while recognizing consolidated revenue of $362.0 million.

The company as a whole has guided to 2021 gold production between 970,000 to 1,030,000 ounces of gold, with an all in sustaining cost of $870 to $910 per ounce. Production is expected to be weighted heavily to the second half of the year following the completion of planned waste stripping. Gold production for the first have of the year is expected to be between 365,000 to 385,000 ounces.

Full financial results are slated to be released May 4, 2021. 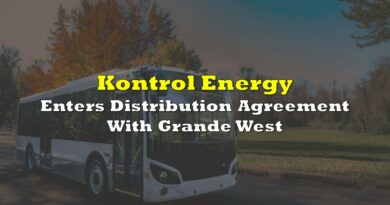 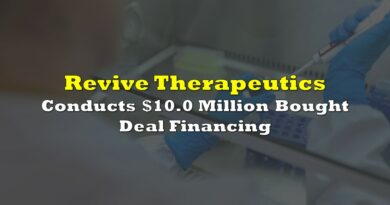 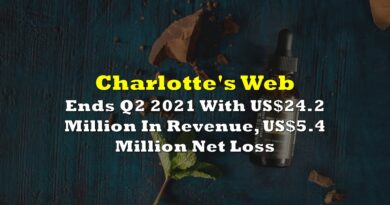