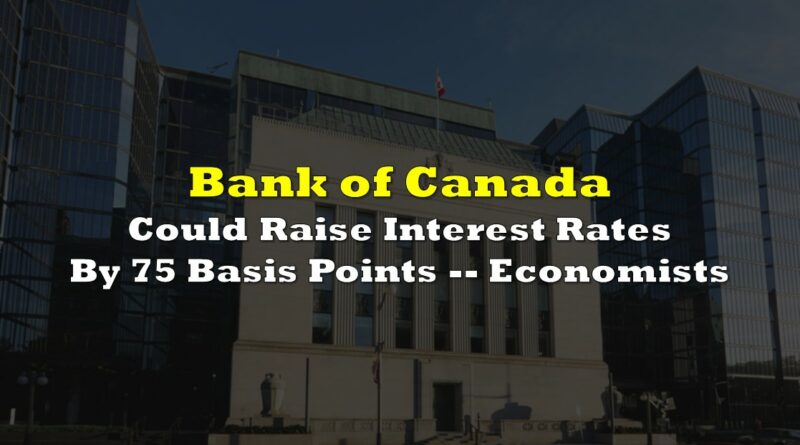 After Canadian inflation soared at a 39-year-record high of 7.7%, most economists believe that the Bank of Canada will be forced to raise the interest rates once more by 0.75%.

“With the economy essentially at full employment, wages starting to stir meaningfully, and headline inflation poised to test eight per cent in this month’s consumer price index report, the Bank of Canada’s task is clear at next week’s decision,” wrote BMO chief economist Douglas Porter.

Economists believe that the forecasted 0.75% interest rate hike follows the US Federal Reserve’s own increase of 75 basis points in June – its biggest hike since 1994.

The predicted hike is said to rein in the growing inflation, as central bank’s governor Tiff Macklem previously said that it “may need to take more interest rate steps to get inflation back to target.”

The Bank of Canada has already proclaimed its openness to a three-quarter percentage interest rate hike after inflation hit 6.7% in March.

“If the bank goes more than 50 basis points, I think the reasoning is they want to ensure expectations don’t get too wild,” said Laval University economics professor Stephen Gordon.

While a report from Canadian Centre for Policy Alternatives warns of a possible Canadian recession should interest rates continue to rise – including the potential for 850,000 job losses – Gordon believes these fears are premature.

“I don’t think we’re anywhere near that risk yet, because the policy rate is still low and the economy is running really well,” Gordon said.

The Bank of Canada is set to release its interest rate decision on Wednesday. 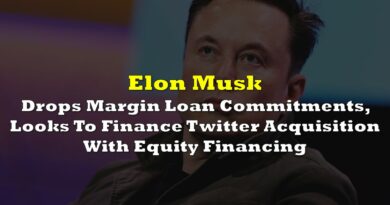 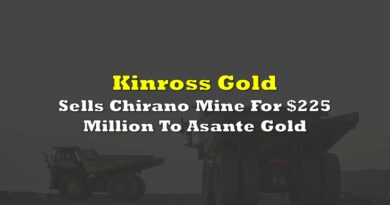 Kinross Sells Chirano Mine For $225 Million To Asante Gold 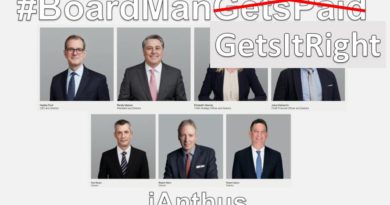 iAnthus Gets It Right With Shareholders and Fixes Options Disaster