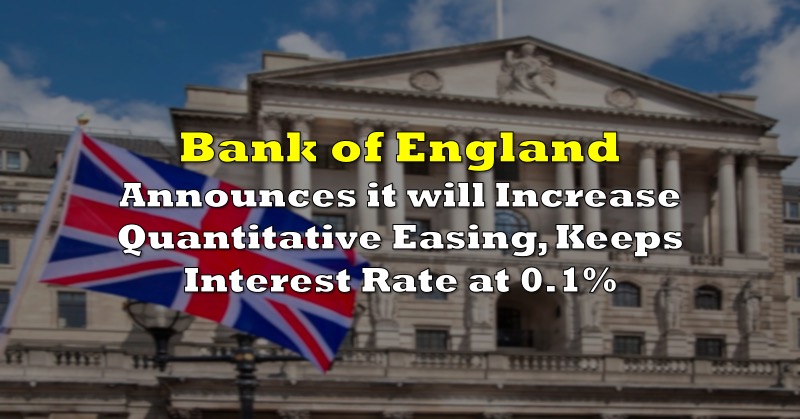 Much like the US, the UK economy also came to a standstill from coronavirus lockdowns and stay-at-home orders. As a result, the economy contracted by as much as 25% between March and April, with an unemployment rate remaining above 5% until at least 2022. Although coronavirus cases are still on the rise, the economy has begun the easing of some restrictions, thus paving the way to a modest recovery.

Since the pandemic began, the Bank of England (BOE) has reduced the interest rate from 0.75% to 0.1%, in addition to pledging £200 billion in quantitative easing back in March, bringing the total to £745 billion. However, according to ING Developed Markets Economist James Smith, the current amount of quantitative easing would run out by July, and as a result, he is suggesting that a further £100 billion is required.

As a result, the BOE voted to expand its bond-buying program by the £100 billion as suggested, but according to some, it may not be enough for the foreseeable future. Capital Economics chief UK economist Paul Dale pointed out that the economic impacts stemming from the coronavirus are going to linger on for much longer than currently being anticipated, and as a result the BOE will most likely have to expand its quantitive easing by another £350 billion within the next year,

Although some counties such as Japan and the euro zone are adopting negative interest rates as a means of encouraging spending and investing, the BOE does not have plans to follow suit for the time being. However, speaking to the parliamentary committee back in May, BOE Governor Andrew Bailey did mention such a scenario is not completely off the table.

Information for this briefing was found via the Bank of England and CNBC. The author has no securities or affiliations related to this organization. Not a recommendation to buy or sell. Always do additional research and consult a professional before purchasing a security. The author holds no licenses. 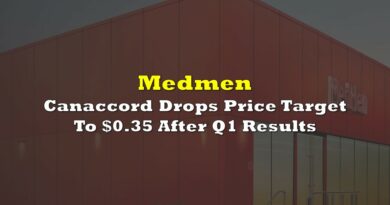 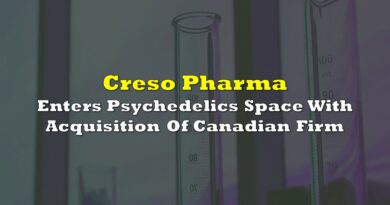 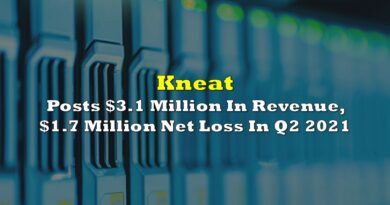