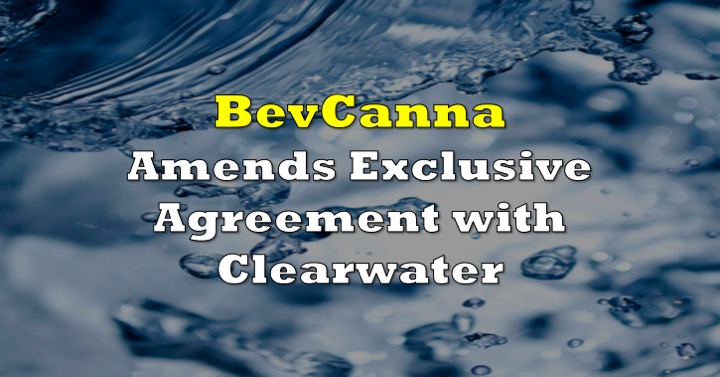 Under the previous agreement, Clearwater is to supply BevCanna with cannabis inputs from its outdoor cultivation sites, with BevCanna receiving a portion of 85 percent in pre-tax profit participation on revenues derived from a 130-acres of cultivation. However, all expenses accrued from that portion of cannabis production would be BevCanna’s responsibility. Under the ammended agreement, BevCanna is only granted a net revenue participation of 50 percent, but on 292 acres of cultivation, and is not responsible for any cash outlays.

The amended agreement outlines several new conditions for Clearwater, which include the company being responsible for any forthcoming operational expenditures related to the services outlined under the original agreement, remain exclusive to BevCanna in terms of its outdoor cannabis cultivation, and not receive any cash bonuses nor pay any cash fees. In addition, BevCanna is allowed to keep $2 million of potential revenue before the company is to pay Clearwater its share of revenue derived from the company’s outdoor cultivation site.

Under the amended agreement, BevCanna also has several conditions it needs to uphold, including: the issuance of 1 million common shares to Clearwater at a price of $0.50 per share, compensate Clearwater $10,000 in operating costs per acre in the event of positive revenue, and pay Clearwater 50 percent of potential revenue instead of the initial 15 percent from outdoor cannabis cultivation.

Furthermore, BevCanna is also to reimburse Clearwater for expenses incurred from services under the previous agreement for up to $3,400,000. The reimbursement of expenses also includes $0.50 per share for a total amount of $500,000, and $0.425 for a total amount of $362,000. In addition, If there were to be a change of control regarding BevCanna, then the company is to reimburse Clearwater for expenses including a revenue share of 50% in the current year, as well as the forthcoming year.

Also under the revised agreement, Joey Bedard-Brunet who is the principal at Clearwater, will take on the director position at BevCanna.

BevCanna Enterprises Inc is a cannabinoid manufacturing company focusing on the production of cannabis-infused beverages for white label clients as well as its own brands.

BevCanna Enterprises Inc is currently trading at $0.42 on the CSE.

Information for this briefing was found via Sedar and BevCanna Enterprises Inc. The author has no securities or affiliations related to this organization. Not a recommendation to buy or sell. Always do additional research and consult a professional before purchasing a security. The author holds no licenses. 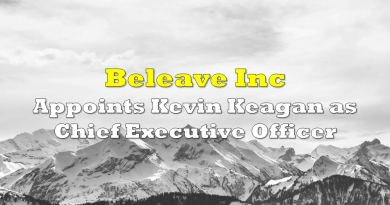 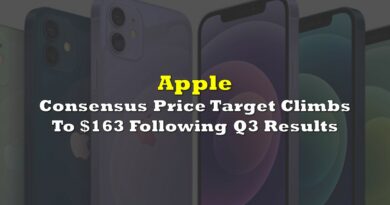 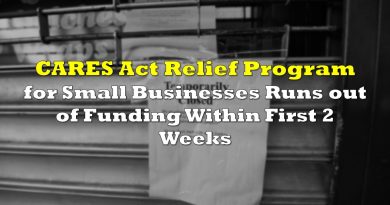