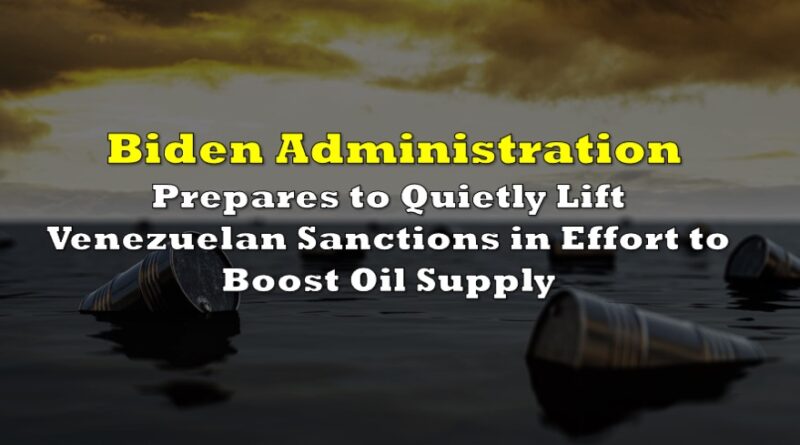 The price of crude slumped to below $100 per barrel on Tuesday, after reports surfaced that Chevron is mulling restarting pumping Venezuelan oil once the US lifts trade sanctions on the country.

In the face of worsening crude shortages and subsequent surging fuel prices as a result of an halting Russian energy imports, the Biden administration decided to scrap its bitterness towards Venezuela, and quietly restarted diplomatic discussions with the South American nation. Venezuela, a close Russian ally, was never at the top of the Biden administration’s foreign policy list; however, faced with the dilemma of astronomically high energy inflation, the US government is desperate to procure oil from any source— even if it means making amends with Venezuelan President Nicolas Maduro.

The South American nation used to produce about 2.3 million barrels per day in 2016, but crippling US sanctions caused output to fall to about 755,000 barrels per day as of February, largely due to lack of funding, poor maintenance, and lack of supplies. But, it appears Venezuela won’t be sanctioned for very much longer, because the White House is preparing to lift the embargo on Venezuelan oil as soon as Maduro makes further progress on political resolutions, such as releasing jailed Americans and setting a definite timeline for resuming talks with the country’s opposition.

In the interim, as Reuters reports, US oil company Chevron is preparing to restart operations of its joint ventures with state-run PDVSA, and has begun compiling a trading team that will transfer Venezuelan oil to refineries as soon as next month. Although the US government has yet to set a date for authorizing Chevron’s proposed move, the oil giant is already in the midst of acquiring Venezuelan visas for its employees in Aruba, in preparation to send them to Caracas as soon as the US Treasury lifts restrictions.

“Since Venezuelan barrels were banned in the United States in 2019, and Colombia and Mexico reduced key exports to the United States, Russian barrels have been feeding the Gulf refiners,” said a person familiar with the matter, as cited by Reuters. It remains unknown how long it would take before Venezuelan crude finally reaches US markets though: Chevron has substantially divested its presence in the country, after Joe Biden ramped up sanctions on the South American nations in 2020. Prior to US restrictions, Chevron, along with PDVSA, produced approximately 200,000 barrels per day. 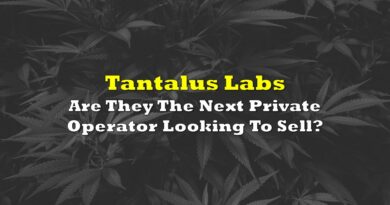 Is Tantalus Labs The Next Private Operator Looking To Sell? 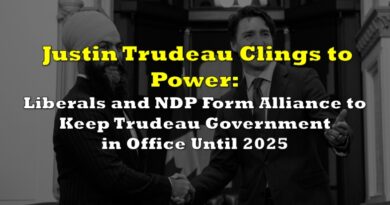 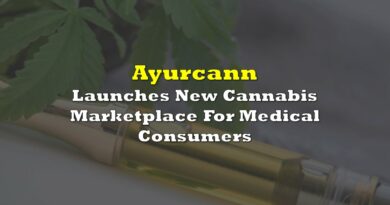