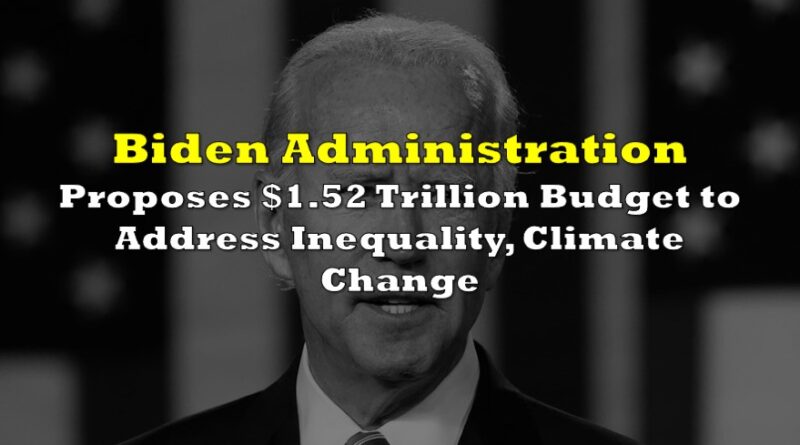 In a broader attempt to redefine the federal government’s role in America, the Biden administration has proposed yet another spending plan for the upcoming fiscal year: this time, to the tune of $1.52 trillion.

According to an outline released by the White House on Friday, the Biden administration is proposing to increase non-emergency funding by 8% to $1.52 trillion in 2022. The spending plan would concentrate on boosting the country’s domestic social programs — marking a spending increase of 16% relative to defence spending, which is expected to only rise by 2%.

Some of the main takeaways from the latest spending plan include a $1.2 billion allocation towards the country’s commitments on climate change. Biden has requested the resumption of spending on the UN Green Climate Fund, which helps developing economies make the shift towards green and climate-conscious energy sources. Moreover, the Biden administration is also looking to boost domestic climate change spending to the tune of $14 billion, with $10 billion alone targeted at clean energy innovation.

The $1.52 trillion proposal also calls on Congress to allocate over $3 billion in 2022 to address the ongoing border crisis in Central America. As part of the request, $1.2 billion would be spent on modernizing security technology at the southern US border, while another $861 million would go towards addressing some of the driving factors behind illegal immigration, such as corruption and economic distress across South American countries.

One of the main highlights emerging from the the Biden administration’s recent spending initiatives has been the subject of raising government revenue in order to pay for all of the ambitious spending plans. As such, the proposal earmarks $900 million towards increasing the Internal Revenue Service audits budget, to train tax agents in enforcing the country’s corporate tax laws and to address tax evasion by wealthy individuals.

The Biden administration is also planning to expand the country’s computer chip manufacturing, by designating $442 million for technology programs at the National Institute of Standard and Technology. The proposal also calls for $916 million towards the expansion of scientific and technology research, particularly for advancements in artificial intelligence, computing, climate-resilient building codes, and cybersecurity.

With respect to transportation, President Biden proposes a 35% funding boost for Amtrak in order to increase service along the Northeast corridor. The budget also seeks a $625 million passenger rail grant program, and $250 million for transit agencies to purchase low and zero-emission buses.

The latest proposal marks the third spending plan unleashed by the federal government aimed at providing help for the country’s low-income and middle-class Americans. Last month, President Biden signed the $1.9 trillion pandemic relief bill, and is currently in the midst of gaining widespread support for his second $1.52 trillion infrastructure and jobs proposal.

Information for this briefing was found via the Office of Management and Budget. The author has no securities or affiliations related to this organization. Not a recommendation to buy or sell. Always do additional research and consult a professional before purchasing a security. The author holds no licenses. 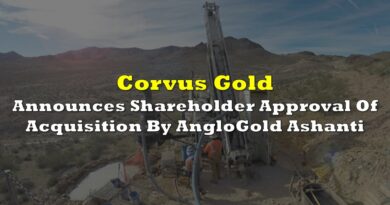 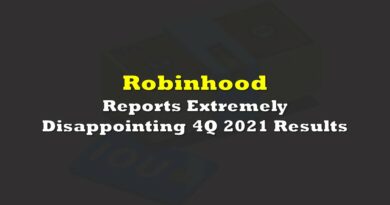 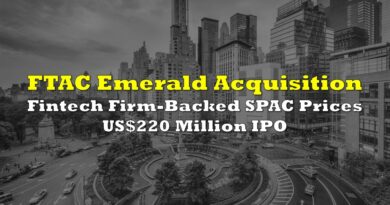