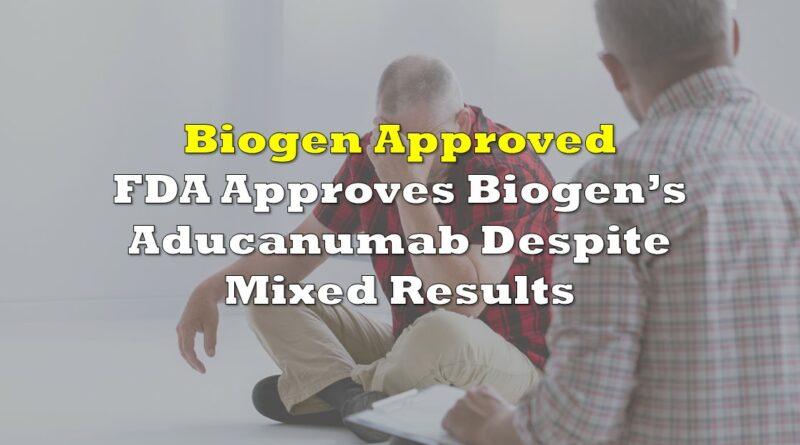 This morning Biogen (NASDAQ:BIIB) received approval from the FDA for their Alzheimer’s drug aducanumab. The FDA decision marks the first new Alzheimer’s disease drug since 2003 to receive approval and the first that aims to slow disease progression.

The drug aims to remove sticky deposits of a protein called amyloid-beta from the brains of patients in earlier stages of Alzheimer’s. The goal of the drug is to stave off its ravages, which include memory loss and the ability to care for one’s self.

The FDA decision was originally supposed to land in March, but was extended in January for additional review. The early data on the drug showed mixed results with some doctors saying clinical trial results were inconsistent and further confirmation was needed.

Before this decision landed, J.P. Morgan analyst Cory Kasimov called the FDA’s decision “the mother of all binary events.”

The stock is currently halted and last traded at $286.43

Information for this briefing was found via the FDA, Biogen, JP Morgan, and Reuters. The author has no securities or affiliations related to this organization. Not a recommendation to buy or sell. Always do additional research and consult a professional before purchasing a security. The author holds no licenses. 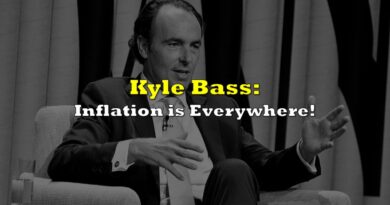 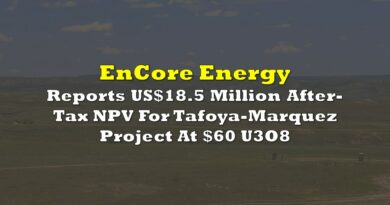 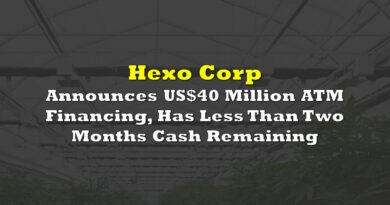