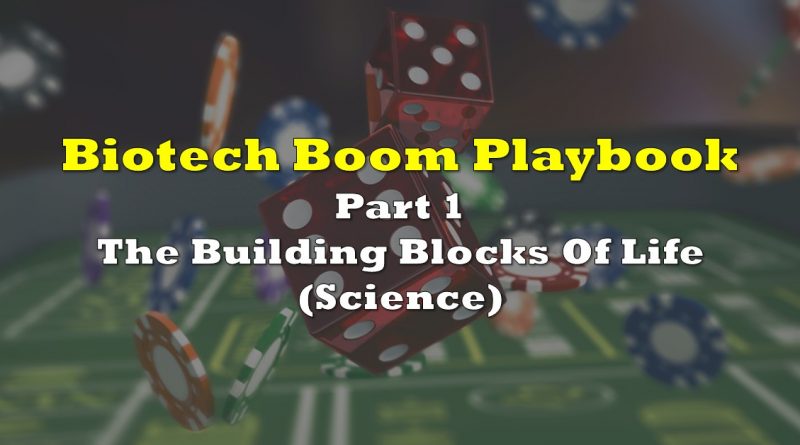 Between the Shroom Boom and COVID-19, the tables in the biotech wing of the micro-cap casino are seeing quite a bit of traffic. The Deep Dive is here to give degenerates who want to try their luck the benefit of our experience. Don’t mistake this guide as an endorsement of any general or specific biotech microcap as investment-grade securities. In fact, in an effort to not play favorites, we’re going to do it without referencing any active promotions.

Venture-stage biotech is almost always out there looking to cause or luck into a regulatory event that de-risks some kind of intellectual property (or a family of them) by moving it closer and closer towards commercial viability as an approved-for-consumption product or device in various markets.

The practical reality of that sort of business is that the potential upside of owning a commercial IP comes with the risk that the IP is copied or its utility is just flat out beat by something better. There are so many variables that even the heads can’t keep track of all the ways it can go wrong. Fortunately, fundamentals have very little to do with stock picking.

Smallcap biotech success is made out of good stories, well-told, that are easy to re-tell, and have naturally or artificially amplified distribution. The best stories build potential energy ahead of company-defined de-risking milestones. Those milestones are usually things like moving from one phase of a drug trial to another, or promise being shown in an initial test group or something. They matter to the extent that they feed an existing base of believers who want to believe, and want to re-tell the story.

It stands to reason that companies sitting in the lineup out at COVID Point are going to have an easier time catching a wave than the ones over at Shroom Beach, because they’re dealing with more established processes, seeking approval for products the public at large, the private sector, and the government very much wants, in the near-term. The coveted sense of urgency is already baked in.

The psychedelics will have their time to shine, of course, and it will be right around the time there’s a serious government effort to create framework in which they can be used as medicine. There are no known plans for Health Canada legalization of psychedelics in any capacity at the moment, and anyone projecting that the agency may want to create one to go along with their cannabis framework is forgetting how that framework came to be.

The Government of Canada didn’t have a sudden revelation about the ethics of putting people in jail for a plant; it was instructed by the nation’s courts to provide reasonable access to medicinal cannabis to patients who required it in the conclusion to the Allard case.

The rec market grew out of that framework in an attempt to bring the economic activity in the underground into the mainstream through the established medical cannabis system. Since no Canadian cannabis companies make any money (yet), it can be called a failure from a business standpoint. Whether or not Health Canada wants to facilitate another banking exercise like the Pot Boom remains to be seen.

The amount of movement a stock’s price can gain from the thrust a story creates has everything to do with how it has built its flying machine, and how much dead weight that flying machine is carrying. Stay tuned for part two, where we’ll take a look at how cap tables are built, and how to spot their weaknesses. 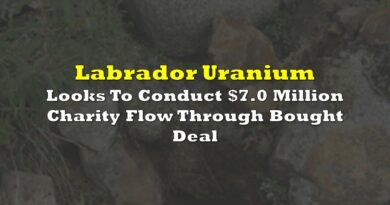 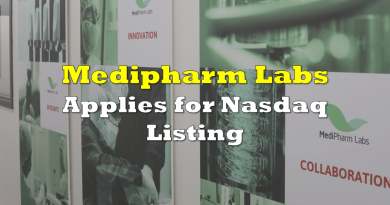 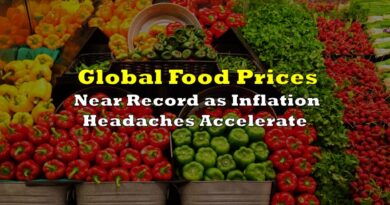