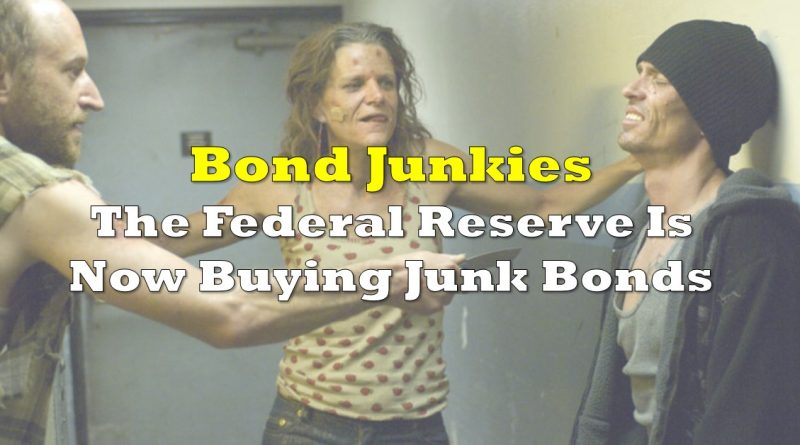 In the duration of a month, over 16 million of unemployed Americans have been desperately scrambling to apply for a minuscule portion of the earmarked unemployment benefits, all while the Federal Reserve has taken yet a further step towards bailing out the least in need: Corporations rated triple B minus.

This week, the Federal Reserve announced it will be expanding its bailout program with another $2.3 trillion package that includes funding towards corporate debt in the primary and secondary market. We already knew this. But the big change, is that a large portion of that financing will be going towards purchasing junk bonds. For the record, junk bonds are a form of high-yield debt with a rating below investment grade (BB or lower). Although they may seem more attractive to investors with higher returns than investment grade bonds, they do come a much higher risk of default.

It is worth noting that these junk bonds are given a risk profile that by law, bars pension funds from purchasing them. Further, there is even a law specifically aimed at the government when it comes to issuing loans/bailouts: according to the Federal Reserve Act- specifically the amended Section 13(3), which states that in the event that the government is to conduct emergency lending, it must ensure “that the security for emergency loans is sufficient to protect taxpayers from losses.” Well, it is blatantly obvious that the supposed collateral offered by junk bonds will deplorably fail at “protecting taxpayers from losses”- an inconvenient fallacy that the Fed is quietly sweeping under the carpet.

Approximately $150 billion worth of what once were investment-grade bonds got downgraded to junk status– in the last two weeks alone, now referred to as the “fallen angels.”

The new ‘junkie program’ will be aimed at the bond issuers who had at least a BBB- rating prior to the pandemic (before March 22/2020) that have since been downgraded. According to Bloomberg, Ford Motor Co is so far the largest fallen angel of this cycle with more than $36 billion entering the high yield bond market.

This program creates a soft landing for fund managers, billion dollar family offices, and pension funds to unload into an unnaturally liquid market.

Welcome to the New Normal!

The most alarming aspect in the midst of all of this is that the Federal Reserve is protected from any sort of public scrutiny. Somewhere deep-down within the CARES legislation, exist provisions which allow the Federal Reserve to keep its bailout activities sealed from the public. The Federal Reserve is allowed to hold meetings without keeping records of said meetings- which in other words means: the public will never know who received bailouts, or what the terms of those bailouts are including, how much money was given for what duration, what collateral was received, and if the money has ever been paid back.

With the Federal Reserve purchasing junk bonds, there is a very high risk that it could all go wrong- but we will never know the extent of that damage. Once again it will be the taxpayers on the hook for the disaster, because well, the system is set up to reward corporations, and not taxpayers. Corporations get carrots, while taxpayers get sticks.

Information for this briefing was found via Bloomberg, the Federal Reserve, CNBC, and RT News. The author has no securities or affiliations related to this organization. Not a recommendation to buy or sell. Always do additional research and consult a professional before purchasing a security. The author holds no licenses. 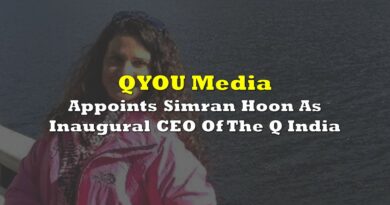 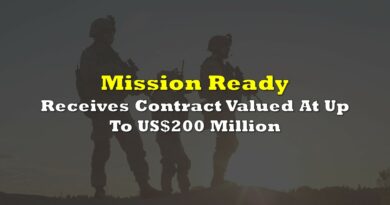 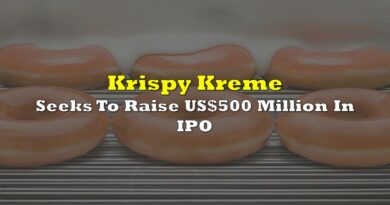