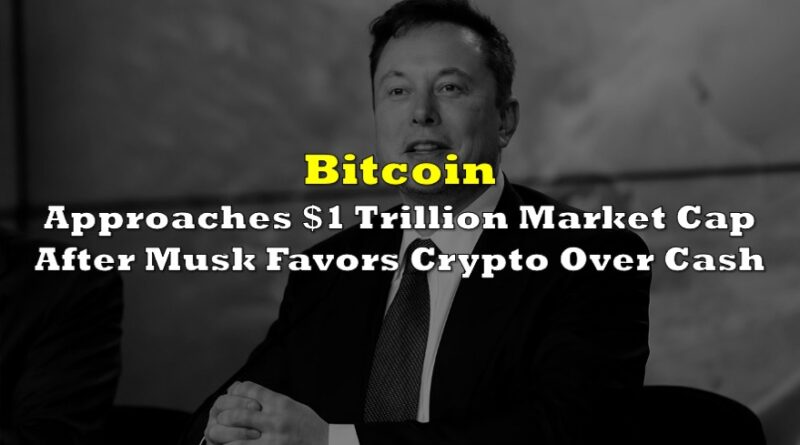 Elon Musk has provided some insight regarding his colossal investment in Bitcoin, explaining that the risky move does not reflect his personal opinion of the cryptocurrency, but rather that it is less unstable than directly dealing in cash.

Musk reveals that although he is not an investor, the sub-zero interest rates that have been plaguing fiat currencies prompts people to look elsewhere. “Having some bitcoin, which is simply a less dumb form of liquidity than cash, is adventurous enough for an S&P 500 company,” he said on Twitter. Following his comments, Bitcoin surged to yet another record on Friday, climbing above US$53,000, and pushing the cryptocurrency’s market cap to nearly $1 trillion.

Musk’s Twitter posts were in response to a Bloomberg interview with the CEO and founder of Binance, Changpeng Zhao. In the interview, Changpeng revealed his curiosity behind Musk’s Bitcoin purchase, despite the Tesla CEO’s publicly voiced support for Dogecoin. Recall, earlier in February, Tesla announced that it had bought $1.5 billion worth of Bitcoin, which triggered a significant rally in the successful cryptocurrency.

“Bitcoin is almost as bs as fiat money. The key word is ‘almost,’” Musk posted in a follow-up Tweet. “Somehow, a hash text file using ancient crypto can be exchanged for real goods & services!? Amazing,” he continued. Musk’s numerous statements have lead to a surge in activity in cryptocurrency markets over the past several weeks. Besides Bitcoin, Musk has been poking fun at Dogecoin, which triggered a trading frenzy in the meme token that was introduced merely as a satire on cryptocurrency back in 2013. However, earlier this week he warned that he likely will no longer support Dogecoin, because too much of it is owned by major holders.

In short, Musk’s recent Twitter comments highlight some of the larger issues investors face in 2021, where an extensive amount of liquidity is being pumped into financial markets in response to the ongoing Covid-19 crisis. Investors are becoming increasingly worried about inflation pressures, and as a result have been looking for alternatives to store their money. 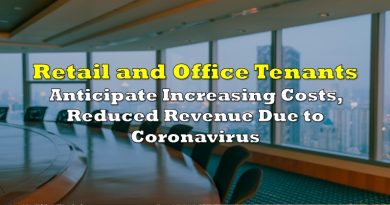 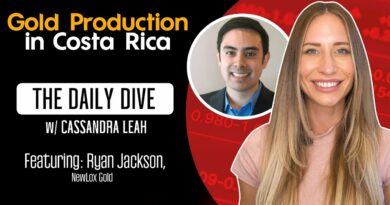 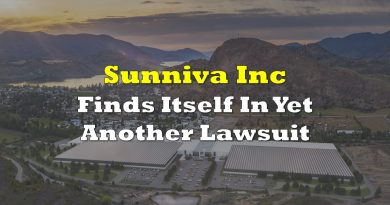