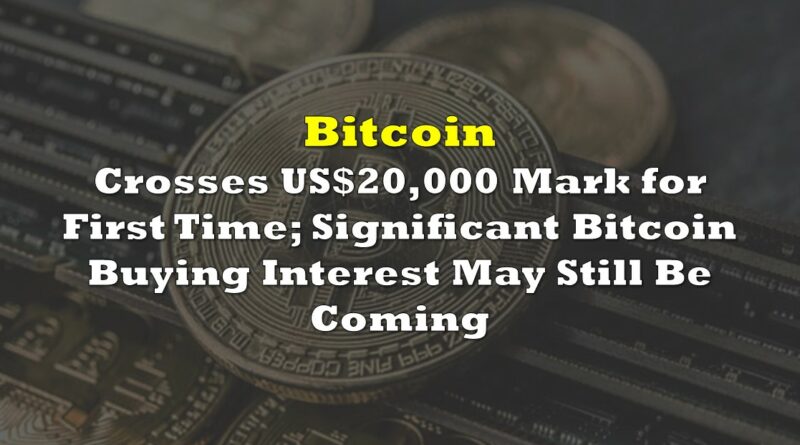 On December 16, the price of Bitcoin crossed the US$20,000 mark for the first time, as investors continued to buy the cryptocurrency both for speculative reasons and as a hedge against future inflation. Bitcoin seems to have displaced gold as the hedging vehicle of choice for at least some investors. Bitcoin has now more than quadrupled, in almost a straight-line fashion, since reaching a yearly low of about US$4,950 in mid-March at the time of the global financial and asset markets’ initial panic reaction to the COVID-19 virus.

Last week’s announcement that US insurance giant Massachusetts Mutual Life (MassMutual) made its initial investment in Bitcoin could mark an important milestone for the cryptocurrency. While the US$100 million investment represents a tiny fraction of its investment portfolio (0.04%), the insurer’s purchase could signal that other major insurance companies or pension funds throughout North America, Europe and Asia may likewise consider beginning to diversify their portfolios.

The implications of such a move could be enormous. JP Morgan analysts estimate that if these large institutional investors were to reallocate a cumulative 1% of their portfolios to Bitcoin, approximately US$600 billion of Bitcoin would have to be purchased. To put that figure into perspective, the total value of all Bitcoin in existence currently totals roughly $436 billion.

We also note that only about 1,000 new Bitcoins (about 7 Bitcoins mined every ten minutes, including transaction costs, times 6 times 24) are created each day by all worldwide miners combined, equivalent to a current value of US$23.6 million. To reach US$600 billion in portfolio value, large institutions would have to buy a substantial quantity of Bitcoins in the secondary market. These purchases would presumably further lift Bitcoin prices.

In another affirmation of Bitcoin’s rising stature, Quontic Bank, a New York-based, US Federal Deposit Insurance Corporation (FDIC)-insured institution, introduced a Bitcoin coin reward debit card to its customers on December 15. Customers would receive 1.5% rebates denominated in Bitcoin. The US Office of the Comptroller of the Currency approved a provision of the debit card, which involved custody service for the cryptocurrency. Admittedly, this is a small bank (US$1.4 billion in assets), but like MassMutual’s action, this could be an early harbinger of the banking industry’s eventual embrace of Bitcoin.

An additional data point regarding Bitcoin and the banking system: Banca Generali, considered to be the best private bank in Italy, recently paid US$14 million to acquire a stake in Conio, a crypto-focused fintech company. Banca Generali’s relationship allows it now to provide Bitcoin custody services to its customers.

Both Positive and Negative Implications for Bitcoin Miners

First, a Bitcoin halving reduces the total amount of new Bitcoins awarded to miners, and therefore their revenue opportunity denominated in Bitcoins, by 50%, with the most recent event taking place in May 2020. Second, as the price of Bitcoin rises and mining participation increases, miners will likely be required to invest substantial capital expenditures to buy more and better computer mining equipment to offset the Bitcoin networks’ making the complex problems even more difficult to solve. 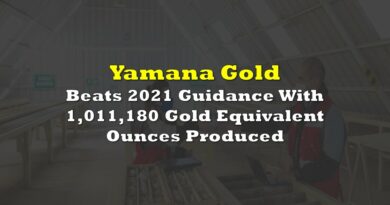 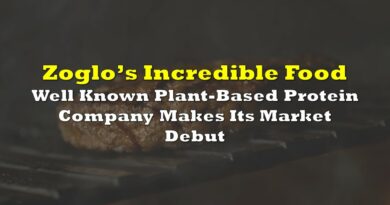 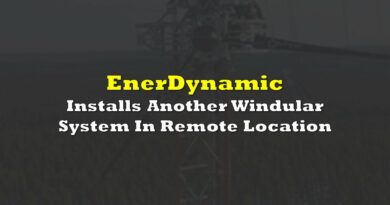