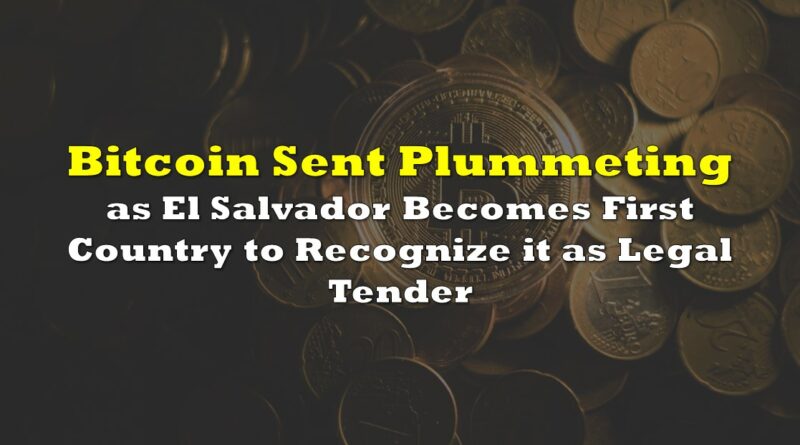 Bitcoin was sent plummeting to the lowest in nearly four weeks on Tuesday, amid reports that El Salvador’s legal tender adoption of the cryptocurrency is facing obstacles.

Bitcoin slid to around US$47,300 at the time of writing on Tuesday, after breaking above $50,000 the previous day. The latest slump comes as the world’s largest cryptocurrency faces the ultimate test of robustness in its decade-long history, as El Salvador becomes the first country to officially grant it legal tender status this week. Proponents and detractors of the virtual currency have been focused on the South American country’s Bitcoin rollout to see if it deems benefits to the poverty-stricken economy.

Markets will likely be observing El Salvador’s latest move, particularly as it could have significant ramifications for the crypto sector, and neighbouring countries as well. Given that a significant portion of El Salvador is stricken with poverty with lack of adequate internet and smart phone access, the ability to engage in the bitcoin network may be limited. “Transaction fees, processing times, and other hurdles also make this feel more like a beta test rather than a solution to many of the problems plaguing the country’s poor,” explained Valkryie Investments CEO Leah Wald to CNBC.

“What is most worth looking out for is whether or not neighboring countries in Latin America, or those elsewhere around the world, begin to adopt bitcoin as their national currency as well,” Wald continued, adding that bitcoin could benefit from significant price hikes should such a scenario occur.

As per the country’s new bitcoin law, businesses will now be required to accept the cryptocurrency as payment if they have the technological capabilities to do so. To make bitcoin’s transition to legal tender status more smooth, El Salvador’s government installed 200 new bitcoin ATMs across the country, which will allow users to convert their crypto holdings to US dollars, and vice versa.

Then, in an effort to further bolster the cryptocurrency’s uptake, the government purchased about 400 bitcoins with a total value of around $20 million, to go towards preloading Chivo wallets with $30 worth of bitcoin for users that register with a national ID number. However, according to a twitter post by El Salvador’s President Nayib Bukele, the Chivo wallets were temporarily disabled come Tuesday morning, as the government boosted the capacity of the servers. 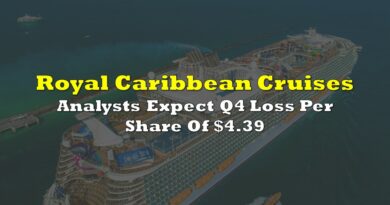 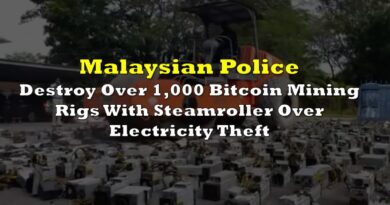 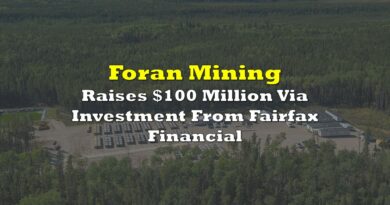