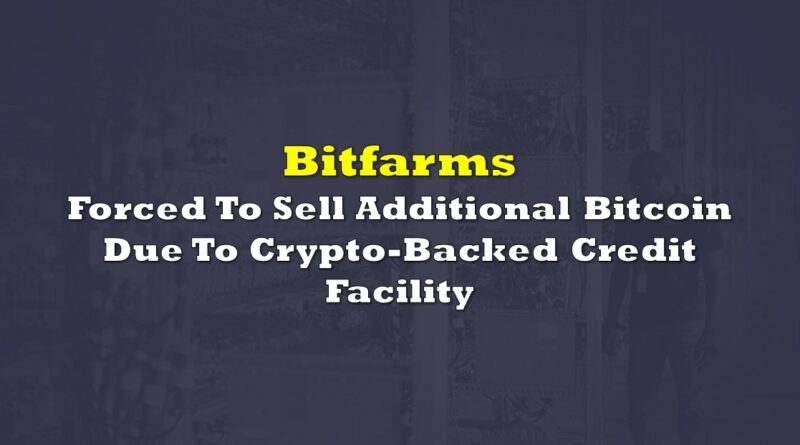 It appears our analysis last week on Bitfarms Ltd (TSX: BITF) was close to being right on the money. In light of the continued fall in the value of bitcoin, the firm this morning announced that it has been forced to review its current “HODL” strategy for the cryptocurrency.

The company has evidently again reduced its current bitcoin holdings, selling off an additional 1,500 bitcoin over the course of the last week, bringing total sales to 3,000 bitcoin. The firm last week had indicated it sold 1,500 bitcoin at an estimated figure of $22,666 per coin, to settle $34.0 million in bitcoin-backed debt.

Total proceeds from the sale of 3,000 bitcoin is said to total $62.0 million, implying that the second tranche of sales amounted to roughly $28.0 million, equating to an average price per bitcoin of $18,666. The company now has just 3,349 bitcoin remaining in its holdings following the sale, down from 6,075 at the end of May.

In connection with the sale, $28.0 million has been applied to the bitcoin-backed facility currently outstanding with Galaxy Digital, reducing the debt down to $38 million, and providing the company with some breathing room on this debt. At $20,000 bitcoin, its estimated a total of 2,717 bitcoin are required to be pledged to meet collateral requirements.

“In consideration of extreme volatility in the markets, we have continued to take action to enhance liquidity and to de-leverage and strengthen our balance sheet. Specifically, we sold 1,500 more Bitcoin and are no longer HODLing all our daily BTC production,” commented the firms CFO Jeff Lucas. 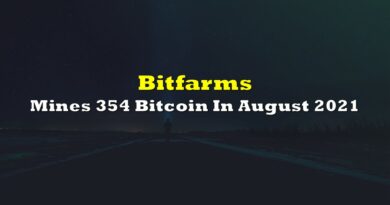 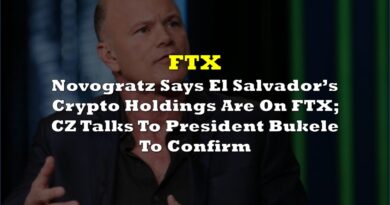 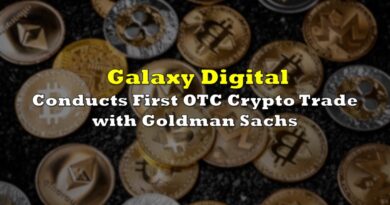