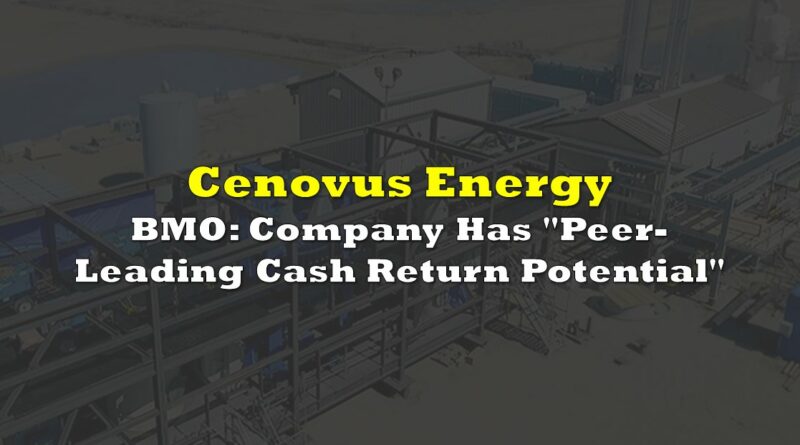 Cenovus Energy currently has 22 analysts covering the stock with an average 12-month price target of C$22, or a 13% upside to the current stock price. Out of the 22 analysts, 4 have strong buy ratings, 17 have buys and 1 analyst has a hold rating on the stock. The street high sits at C$28 representing a 44% upside, while the lowest 12-month price target comes in at C$12.

In BMO Capital Markets’ note, they reiterate their C$25 12-month price target and Outperform rating, saying that even though the quarter came in worse than expected, the company was able to generate $1.1 billion in free cash flow in the fourth quarter brought its net debt below $10 billion. BMO expects that the company will reach its $8 billion net debt target by the end of the first quarter as the company realizes proceeds from a few assets that won’t obstruct its free cash flow levels.

For the quarter, the company reported fourth-quarter free cash flow of $0.97 per share, below their $1.05 estimate. The miss came from a $167 million one-time G&A expense related to an incentive program. Earnings per share came in at ($0.27), significantly lower than their $0.40 estimate. This comes after the company realized a $1.9 billion impairment in their U.S manufacturing unit.

The company’s upstream segment reported operating margins of $2.55 billion, below BMO’s $2.65 billion estimate, while production came ahead of their 813,390 BOE per day estimate. Downstream operating margins of $42.0 million came in line with BMO’s estimate but were almost a third of what the consensus estimate was. Throughput of 469,000 barrels a day beat BMO’s estimate but was below the consensus estimate, which they believe was due to weakness at its U.S manufacturing segment.

Lastly, BMO says that even though Cenovus put up a worse than expected quarter, they still believe the company’s shares are undervalued as “it has one of the best portfolios of long-life, low-decline oil sands assets.” They also believe in the companies ability to return cash to shareholders to be unparalleled versus its peers. 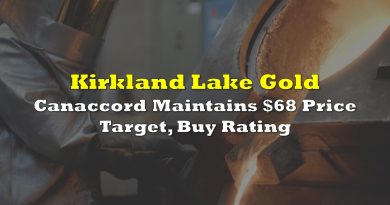 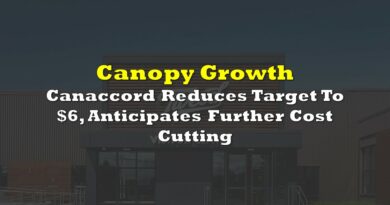 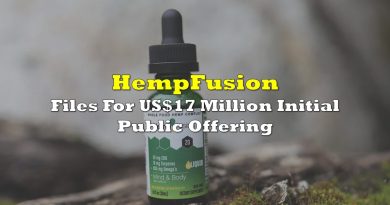