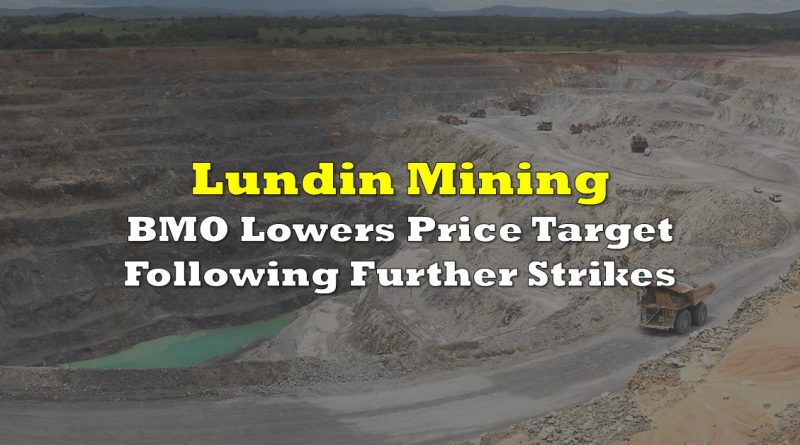 Over the weekend, Lundin Mining (TSX: LUN) announced that they would be suspending guidance for the Candelaria Mine operations as a result of not being able to reach an agreement with the AOS union. This means that the union will be in a position to strike on Tuesday, October 20th. Multiple analysts as a result have commented on the news.

Baretto lays out the best and worst-case scenarios in his note. His best-case scenario is that Lundin’s management and AOS come to a deal in the next two days, which will allow operations to continue as they are currently. Then the mineworkers’ leaders encourage their union to accept the same deal enabling the mine to ramp up to full production. This seems like a pretty rosy and unrealistic scenario.

The worst-case scenario is that the AOS union goes on strike on October 20th, with both striking unions agreeing to mutually hold out without further negotiations and keep the operations suspended indefinitely.

Analyst Jackie Przybylowski at BMO Capital Markets has lowered Lundin’s price target from C$12.75 to C$12.50 while reiterating her outperform recommendation on the stock.

Przybylowski is modeling a two-week outage of operations but cautions investors as in yesterday’s news release, it warned against illegal and violent actions under the guise of legal strike action. These types of words make it seem like the negotiations are contentious.

Przybylowski explains that they are keeping the outperform recommendation on Lundin because, “we believe management can improve its messaging — including sources of optimism. Our one-year target is lowered to C$12.50/share (from C$12.75/share),” but says if there are additional delays in production at Candelaria, it will impact their price target by another C$0.25 for every two weeks of closures assuming everything else is equal. 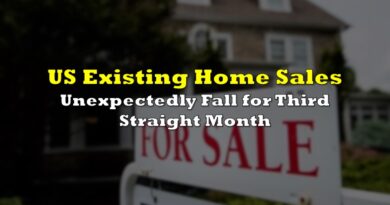 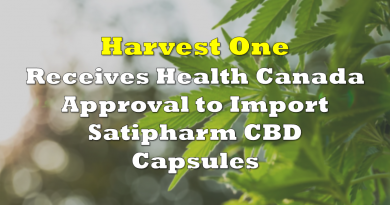 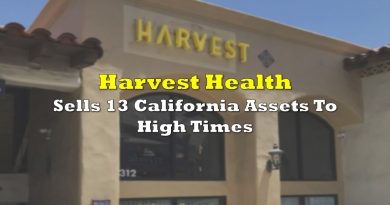