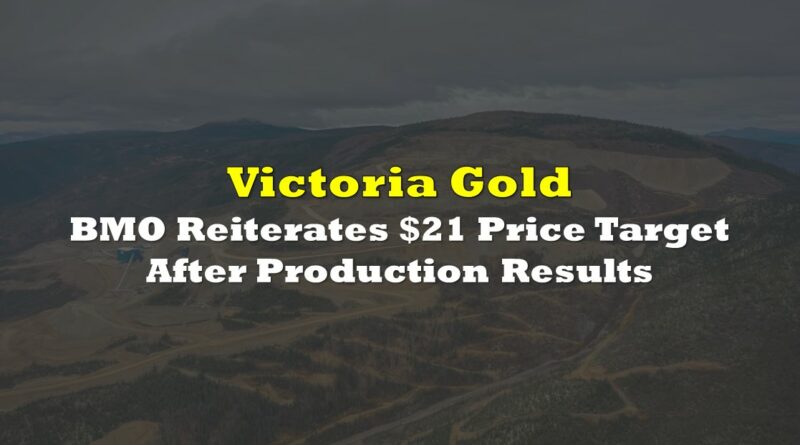 On January 6th, Victoria Gold Corp. (TSX: VGCX) announced its fourth quarter and annual production results. The company reported 49,497 ounces of gold while the full-year production was 164,222 ounces. This beat the companies revised guidance of 162,000 ounces. This is a decrease from 55,827 ounces of gold produced last quarter, while up on the full year as last year they produced 116,644 ounces, resulting in the firm being up 47,578 ounces, or 41% year over year.

In BMO Capital Markets’ note, they reiterate their C$21 12-month price target and Outperform rating on Victoria Gold. They say that the quarterly production of 49,497 ounces was above their 45,000-ounce estimate. They add that the company beating its revised lower guidance is good, especially since the company noted that gold not produced in the fourth quarter will be recovered in the first half of 2022.

For the full year, BMO’s estimate was slightly lower than the company’s guidance at 160,000 ounces. While they note that ore stacking in the fourth quarter was lower than their expectations and believe that this is due to the company having to switch leaching equipment.

Although the leaching issues are bad, BMO believes that there is a silver lining, which is that production “will likely shift to the seasonally low-producing first half of the year,” as opposed to the production being lost. Because of this, they expect 25,700 and 63,000 ounces for the first and second quarter of 2022, compared to the 26,700 and 32,140 ounces in 2021. 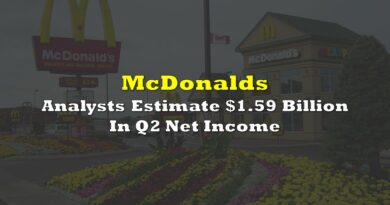 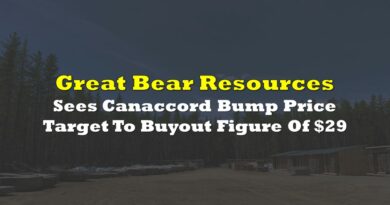 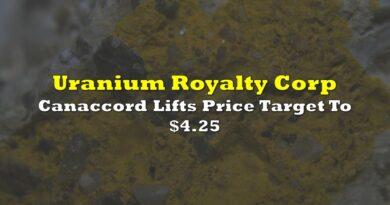