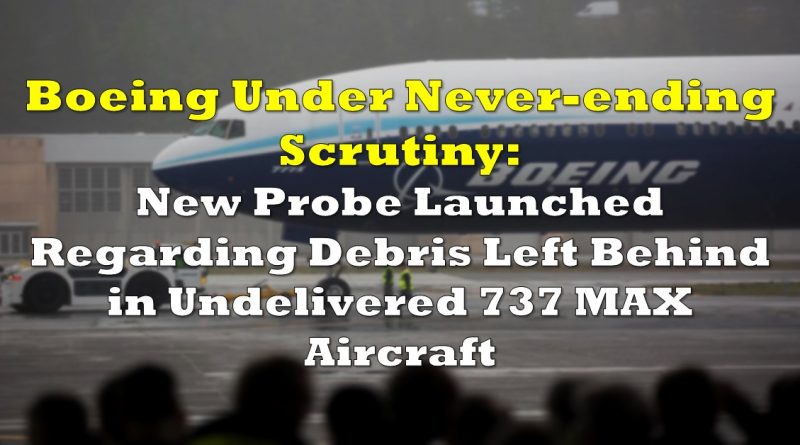 As if Boeing Co (NYSE: BA) hasn’t been dragged through the coals enough amid coronavirus air travel restrictions, the company now has yet another inconvenient problem biting at its heels: pursuant to Boeing’s 737 MAX disastrous fiasco, the company is now the subject of additional criminal probes by federal air safety regulators and Justice Department prosecutors regarding factory problems on new MAX aircraft.

These new inquiries being pursued by the Department of Justice (DOJ) and the Federal Aviation Administration (FAA) build upon the original criminal probes regarding safety problems with the 737 MAX – specifically the faulty stall-prevention feature which ultimately led to two deadly crashes within a span of 5 months. Now, DOJ prosecutors and FAA investigators are heavily interested in assembly issues and debris left behind in new undelivered MAX aircraft.

Boeing’s compliance with mandatory safeguards and production rules is being questioned, as it has been reported by industry experts that foreign debris has been found inside MAX fuel tanks as well as various compartments and small spaces throughout the aircraft. Some of the debris found in the new airliners includes rags and tools, among other small objects mistakenly left behind by assembly workers. As a result, the FAA is likely going to pursue civil-enforcement action in addition to multi-million dollar fines.

Although the foreign debris issue had been made public over two months ago, it has not grabbed much of the DOJ’s nor the FAA’s attention until now. This new probe is still in the investigation stage, and the FAA has not made any final decisions regarding regulatory penalties for Boeing; however, the MAX aircraft is not allowed to fly until all new and existing issues have been resolved to FAA’s satisfaction.

Boeing has been under a lot of scrutiny lately. Beginning with the company’s fatal crashes which resulted in the death of 346 people and mandatory grounding of its 737 MAX aircraft, followed by a deadly pandemic that induced worldwide air-travel restrictions, Boeing just can’t seem to catch a break. However, the aircraft giant probably does not need to worry: if monetary penalties do in fact ensue from the never-ending probes regarding the company’s phlegmatic manufacturing and utter disregard for safety, the bill will most likely be picked up by the American taxpayers. Check, please!

Information for this briefing was found via Wall Street Journal and Washington Post. The author has no securities or affiliations related to this organization. Not a recommendation to buy or sell. Always do additional research and consult a professional before purchasing a security. The author holds no licenses. 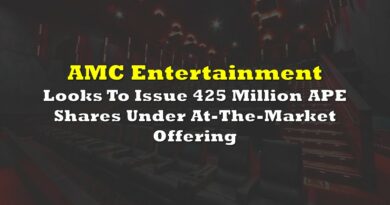 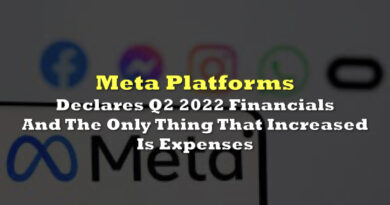 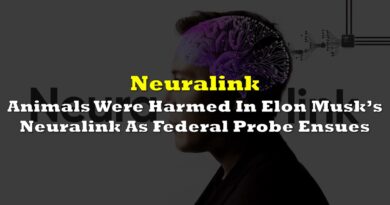