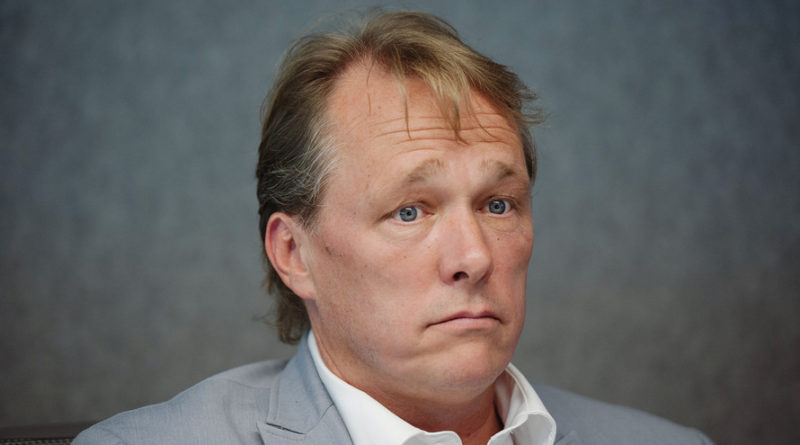 Bruce Linton is out as Canopy Growth’s (TSX: WEED) (NYSE: CGC) CEO. Speaking to CNBC this morning, he stated “I was terminated”, identifying that the move was a part of the recent funding by Constellation Brands, wherein a requirement was a realignment of the Board of Directors.

When asked where he was going next, Linton told CNBC, “I would hope by the end of the day I will know where I’m going next. And it won’t be in cannabis in Canada, but it’s a pretty big world out there.”

While serving as Co-CEO for Canopy Growth, Linton has taken the company from the ground floor to the largest cannabis company across the globe. The recent success of the company however was of concern to Constellation Brands, with Chief Executive William Newlands stating on their conference call, “While we remain happy with our investment in the cannabis space and its long-term potential, we were not pleased with Canopy’s recent reported year-end results.”

The most recent financial statements indicated that the company had lost over $670 million, with little end in sight for the cash burn currently being experienced by the company. While net revenues came in at $226 million for the fiscal year, many questions have been asked related to when Canopy will start to post positive cash flow. If they can’t be cash flow positive with revenues of $226 million annually, at what point does the house of cards tumble?

Recent comments by Linton himself suggested that he wasn’t entirely sure of the direction to take the company. Speaking to outdoor grown cannabis, Linton recently stated, “We’re not sure this is going to be a long-term business for us but we need to try everything,” indicating that the company may be desperately looking for additional margin capture as it continues to post mounting losses. Canopy moving into this segment was a direct contradiction of Linton himself from a year prior wherein he stated, “Although Canopy would succeed and benefit in the short term from operating outdoor cultivation sites, in the long term they would not be sustainable because of the conditions in which the product would be grown.”

Bruce Linton will be stepping down from Canopy Growth effectively immediately, as both the Co-CEO as well as a director. Mark Zekulin, who was previously Co-CEO with Linton and held a smaller public profile of the two, has agreed to take on the role as the sole CEO of Canopy Growth. The company intends to look for a long term CEO who can take the company to the next step, which will include both internal and external candidates.

The Board decided today, and I agreed, my turn is over. Mark has been my partner since this Company began and has played an integral role in Canopy’s success. While change is never easy, I have full confidence in the team at Canopy – from Mark and Rade’s leadership to the full suite of leadership – as we progress through this transition and into the future.

Rade Kovacevic will assume the role of President, while John Bell was appointed Board Chair of the Board of Directors. 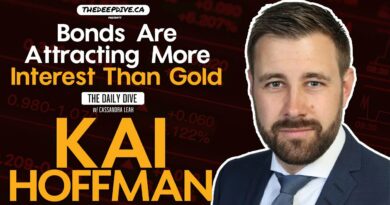 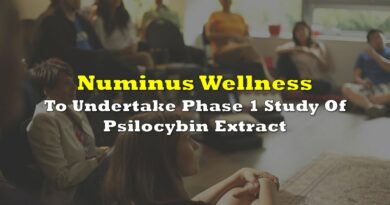 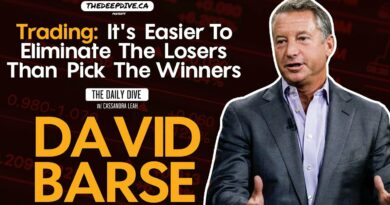