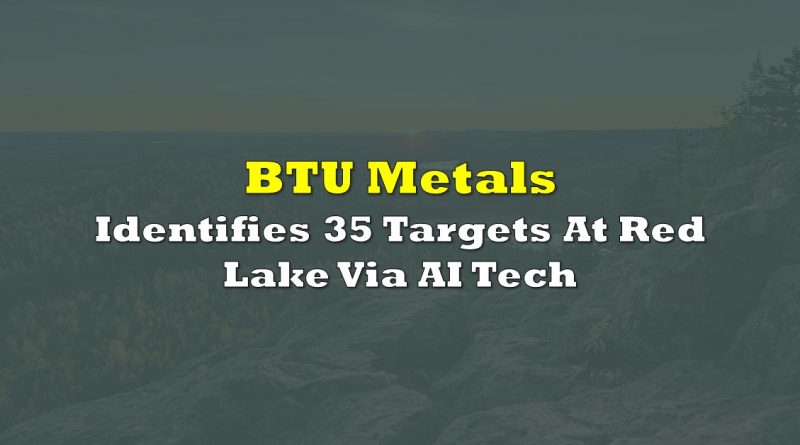 There’s hot new tech coming to the mining space. BTU Metals Corp (TSXV: BTU) announced this morning that they have managed to implement artificial intelligence in the exploration of their Red Lake, Ontario project with some success. The company has managed to identify a total of 35 high priority targets on its property via the implementation of the AI tech by that of Windfall Geotek.

This data recognition resulted in a total of sixteen targets being identified based on data from the Madsen Red Lake Mine, currently owned by PureGold Mining (TSXV: PGM). Meanwhile, a total of nineteen targets were identified based on data collected from the neighbouring Dixie Project, owned by Great Bear Resources (TSXV: GBR). Both such projects have recently identified large potential, with the former set to initiate production later this year, and the latter being one of the best known stories in the area.

Working with Windfall, the company intends to confirm these initial targets, while continuing the evaluation process. Site visits are currently underway already on a number of the identified targets, with one target already found to contain previously unreported quartz veins, in an environment favourable for mineralization. Geophysics and till sampling are also said to be currently in the process of being completed.

Finally, the highest priority targets identified by BTU are said to be drill ready later this summer, although its unclear if the drilling will actually take place in the current season. 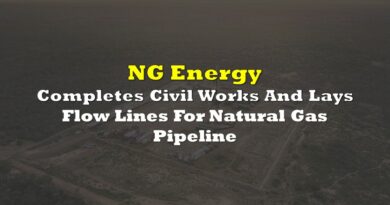 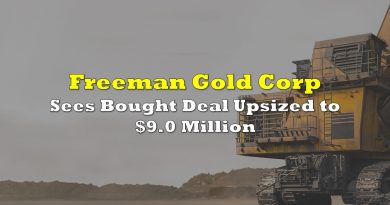 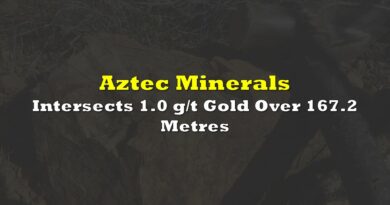