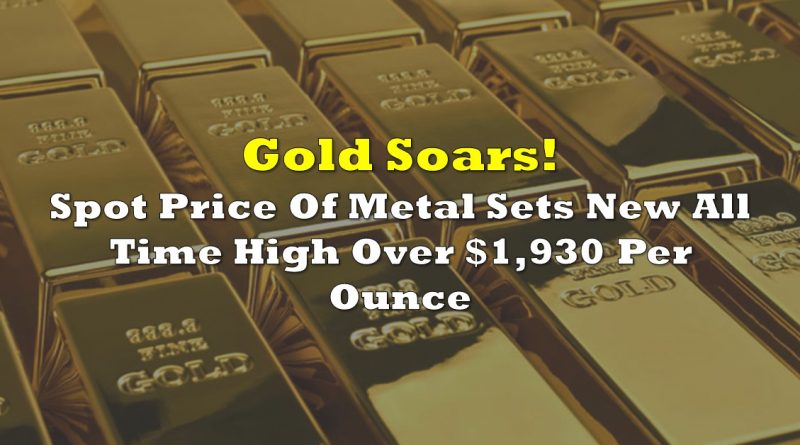 Just one session after gold broke the $1,900 level, we have seen new all time highs set in terms of US dollars on the precious metal. The metal broke its previous record of $1,921, set in 2011, this evening, with the price of the metal soaring over $1,930 an ounce at the time of writing.

The move higher was anticipated to come in the near term as of Friday, with future dated contracts, such as the December futures contract, already having broken into all time high territory last week. The move follows further political uncertainty occurring over the weekend across the US, with riots having broken out again in several major US cities.

Meanwhile, on the cryptocurrency side of things, bitcoin broke above the $10,000 mark once again as short sellers were reportedly forced to cover their positions due to increased buying. The last time the cryptocoin peaked was in February 2020, when it reached as high as $10,473 per bitcoin.

Overall, it appears that the endless printing of fiat money has finally caught up with the markets, despite the delay in price surges relative to additional money printing.

Information for this briefing was found via TradingView. The author has no securities or affiliations related to this organization. Not a recommendation to buy or sell. Always do additional research and consult a professional before purchasing a security. The author holds no licenses. 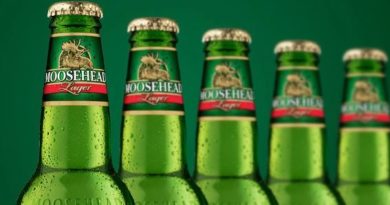 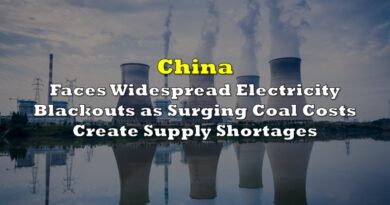 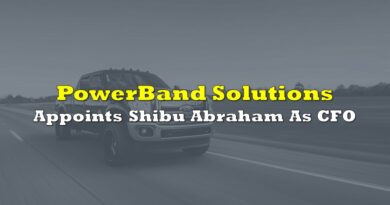