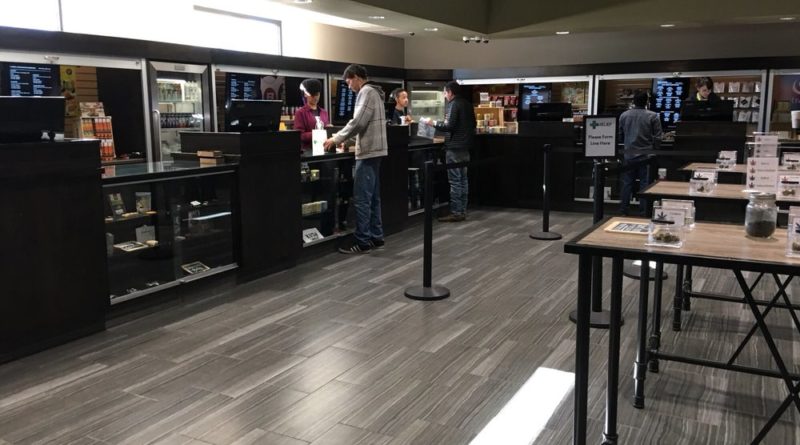 Last week, C21 Investments (CSE: CXXI) released guidance in relation to revenues for the current quarter. Although it has yet to release financials pertaining to the quarter and year ended January 31, 2019, it felt it necessary to release information on revenues generated for the first two months of Q1 2020.

With unaudited revenues of US$5.1mm for the two month period ended March 31, 2019, many investors viewed this as bullish for the company. However, we caution that this appears to be out of line with projections previously given by the company for calendar year 2019.

Lets do a quick break down of this, and how we arrived at this conclusion.

By and large, the largest revenue generating asset that C21 Investments has on hand is the Silver State operation in Nevada. Fully integrated, the main dispensary in Sparks, Nevada has been delivering a declining twelve month trailing revenue run rate. As of the last data provided by C21 on January 15, the firm was at a trailing twelve month rate of US$24.5mm.

This run rate alone proves to be difficult for C21, in the sense that its projections indicate that it was anticipating US$35-40mm in revenues from Silver State for 2019. This comes directly from C21’s investor presentation dated August 27. Should all acquisitions occur as per the presentation, C21 is anticipating revenues for the year of US$96mm.

In terms of its Oregon operations, projections were provided as follows:

Discounting the anticipated revenues for 2019 as a result of Swell not yet closing, and the Gron and two dispensary deals collapsing, we arrive at a projected revenue for 2019 of US$46mm. This figure, as seen above, is based on only one out of the fifteen intended dispensaries being operational. On a straight line basis this equates to US$3.83mm in revenues per month collectively.

With respect to Silver State, at a current twelve month trailing revenue figure of US$24.5mm, this equates to an average of US$2.04mm per month in revenues for this single dispensary located in Sparks, Nevada. Over the two month time period for which C21 has given us unaudited revenue figures, this in theory should equate to US$4.08 of the US$5.1mm in revenues stated.

This seems relatively inline with expectations at this point in time. However, consider the fact that Silver State opened a second dispensary in Fernley, Nevada on January 18. Thus, it can be sufficiently concluded that either

a) Revenues continue to decline on a trailing twelve month basis at the Sparks, Nevada location, or

b) Anticipated revenues at the new Fernley, Nevada location are falling far short of expectations.

Further to this, if we were to allocate the remaining US$1.02mm to Oregon operations, this would indicate that revenues in this region are not as anticipated either. Between Eco Firma Farms, Phantom Farms, and the single dispensary in the state, the estimated straight line run rate should be US$0.92mm per month. Even if we consider that Phantom Farms technically didn’t close until February 4, the numbers are nowhere near where they should be.

If C21 Investments were operating as projected, it would be bringing in US$3.83 per month. Instead, the current rate is at US$2.55mm. Based on the current figures given by C21, investors can expect US$30.6mm in revenues for 2019 – a number smaller than what was initially anticipated to be delivered by Silver State alone.

Thereby this would imply that C21 Investments at $1.74 per share and a market cap of $192mm, when converted to US currency, is trading at a price to sales of 4.71x. With this, we leave you with the question: are you bullish or bearish?

An earlier version of this article incorrectly stated the price to sales ratio was 6.2x as a result of a mathematical error. It has since been corrected.

Information for this analysis was found via Sedar, and C21 Investments. The author has no securities or affiliations related to this organization. Not a recommendation to buy or sell. Always do additional research and consult a professional before purchasing a security. 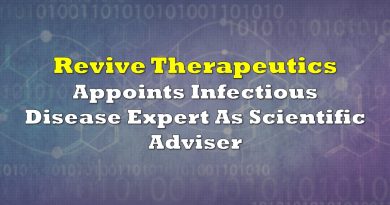 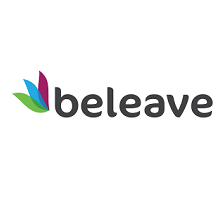 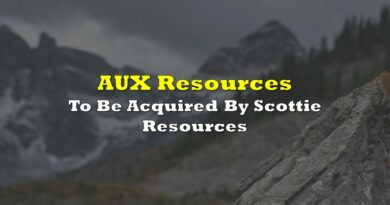