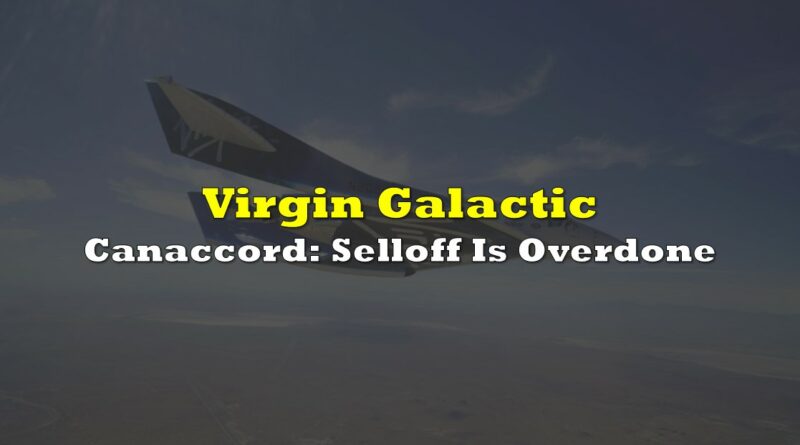 Virgin Galactic Holdings (NYSE: SPCE) over the weekend had their first successful launch into suborbital space for roughly four minutes, which included the billionaire founder Richard Branson alongside a crew of five other individuals. Then at 9:28 AM, right before the bell, the company filed a prospectus allowing the company to sell up to $500 million worth of stock. That quickly changed the tone on the stock, dropping it roughly 18%. Canaccord quickly came out with a note, upgrading their 12-month price target to U$48, from U$35 and reiterating their buy rating on the stock.

Virgin Galactic currently has 10 analysts covering the company with a weighted average 12-month price target of U$39.20, Cowen and Company have the street high of U$51 while the lowest sits at U$20. Out of the ten analysts, one analyst has a strong buy rating, and two have buy ratings. Six analysts have hold ratings and one analyst has a sell rating on Virgin Galactic.

In Canaccord’s note, they say that the sell-off is overdone and that the pullback represents a buying opportunity. They obviously call the successful launch a great thing for the company and note that the plane reached a top speed >Mach 3 and an apogee of 52.5 miles, which is “well above NASA and the US Space Force’s definition of the edge of space.”

Canaccord feels like the company wasted a golden opportunity of having an even bigger announcement after the successful landing. They believe that the whole world was watching this flight and that even though they had an extensive press conference and a whole lot of marketing, “we believe the lack of a more inspiring and impactful announcement was disappointing.”

For the stock, they believe that visibility on future ticket sales is the most important factor for the stock, and “the challenge now will be for the company to maintain the momentum and establish a flight plan in 2022 that can demonstrate a repeatable and increasing commercial launch cadence.” 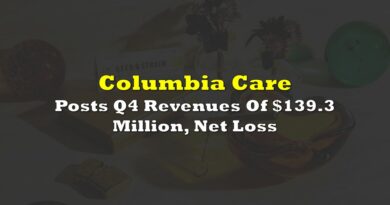 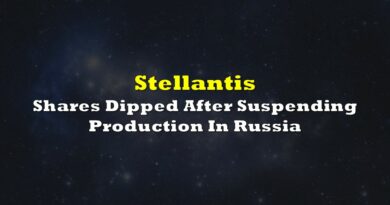 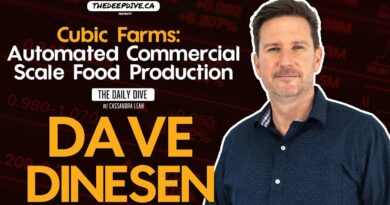