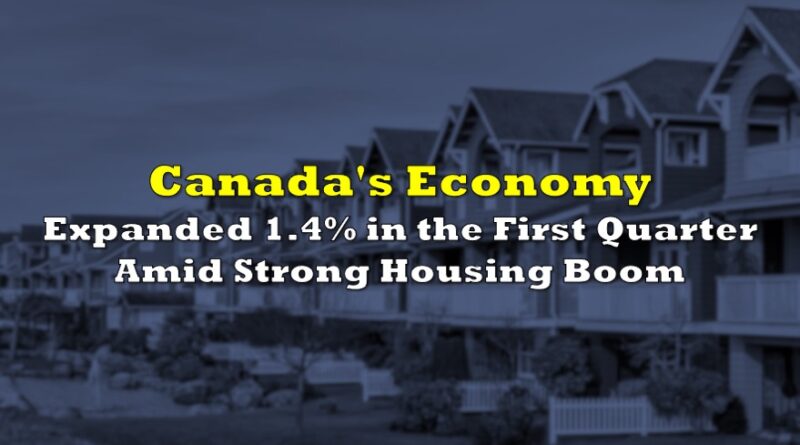 Canada’s economy continued on its rebound trajectory in the first quarter, as a surge in home construction projects helped fuel the increase.

According to Statistics Canada, GDP grew 1.4% in the first quarter of 2021, following a 9.1% and 2.2% increase in the third and fourth quarter, respectively. The latest figures put Canada’s output levels at an annualized rate of 5.6%, and 0.3% above the same period a year ago. In March alone, GDP rose 1.1%, marking the eleventh consecutive month of gains following the nadir observed in March and April of last year.

The economy was given a boost in the first quarter, largely thanks to the housing sector, which saw investment boom 9.4% in the first quarter to an annualized pace of 43%— the highest on records dating back to 1961. The growth in the housing sector was broad-based, with new construction rising 8.7%, in large part due to building activity of detached units in Ontario and Quebec.

Household spending also noted a 0.7% boost last quarter, amounting to an annualized pace of 2.7%. However, when compared to year-ago levels, spending was still 1.9% lower. In the meantime, household disposable income grew 2.3%, following two straight months of declines. The jump was largely attributed to government transfer payments, which increased 1.8% following the expansion of Employment Insurance and other pandemic-related income support programs.

Nominal household consumption increased 1.1%, but was surpassed by growth in disposable income. The savings rate among Canadian households jumped from 11.9% in the fourth quarter to 13.1% last quarter— nearly double the rate of 5.1% observed during the first quarter a year ago.

Despite the positive outlook on Canada’s economic recovery, price pressures are making a strong appearance, particularly for goods and services produced domestically. The GDP implicit price index, which measures the overall price of locally produced goods and services, increased 2.9% in the first quarter, largely driven by a surge in costs for building materials and for energy used domestically and exported. 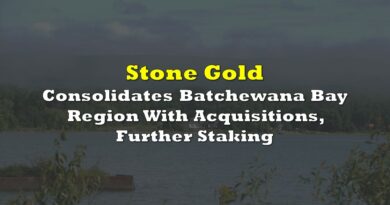 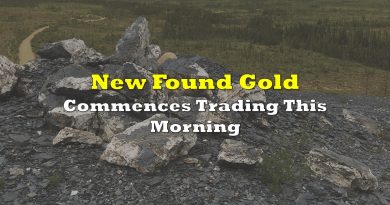 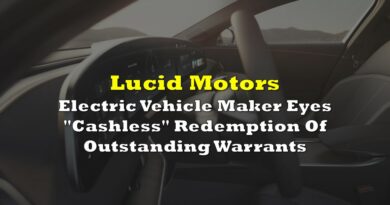