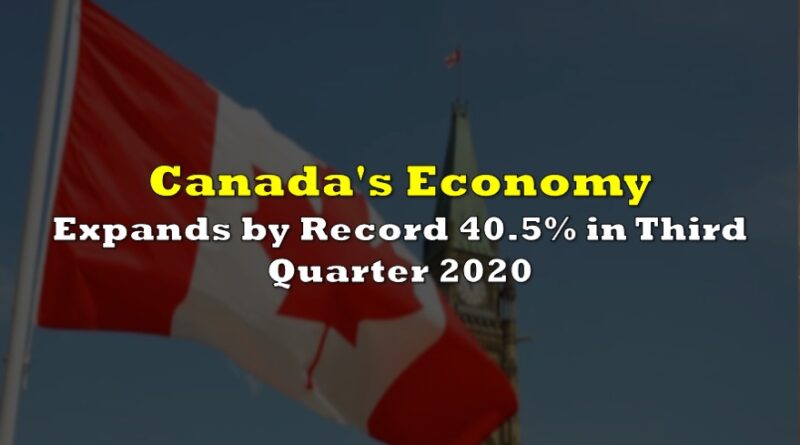 The third quarter saw Canada’s economy expand by the most on record, with GDP growing at a 40.5% annualized pace. However, the economic growth is still lower than the 48% increase projected by economists, with preliminary October data suggesting that the momentum has already faded since.

According to the latest data released by Statistics Canada, third quarter GDP rebounded by 8.9% from the prior quarter, nearly erasing much of the losses stemming from the 11.3% drop between the first and second quarter. The economic revival brings Canada’s output only 5.3% below last year’s pre-pandemic levels. Much of the increase in economic growth stemmed from the country reopening many parts of the economy, with copious amounts of government aid propelling consumer spending. In addition, historically-low interest rates sparked a surge in the housing market, which still continues to perform strongly despite other shortcomings in the economy.

Household consumption was a key push in the latest economic outcome, rebounding by 13% in the third quarter after dropping by 13.6% in the prior quarter. However, household spending still remains 5% below third quarter 2019 levels. Although Canadians were able to accumulate a decent amount of savings during the first pandemic lockdown, a significant amount was spent once the economy reopened, pushing the savings rate from 27.5% to 14.6%.

Despite the positive rebound, in consumption, much of the spending was concentrated on imported goods, which soared by a 114% annualized pace in the third quarter, while exports only recorded a 72% gain. The significant outpacing of imports consumption certainly has a dulling effect on overall economic growth. Nonetheless though, Canada’s housing made up for it with its continuous strong gains as residential investment soared by a whopping 187%, largely propelled by robust housing starts and renovations.

Although the economic recovery is certainly strong, preliminary Statistics Canada data suggests that the momentum is beginning to fade. With a recent spike in COVID-19 cases across the country, which in turn are leading to the reintroduction of restrictions, the remainder of 2020 will likely see subdued economic activity. Indeed, initial estimates show October GDP levels rising by a mere 0.2%, signaling the lowest monthly increase since the economy’s drastic decline in April. 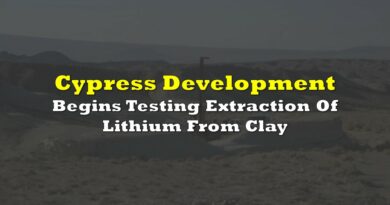 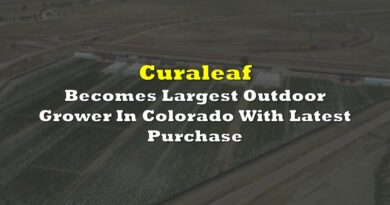 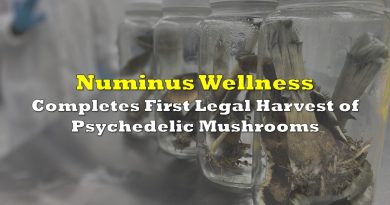