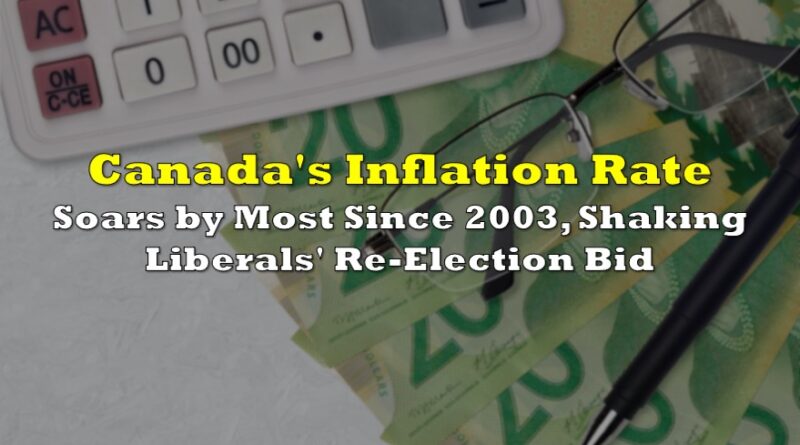 Canadians paid significantly higher prices for goods and services in August as inflation skyrocketed by the most since 2003, creating a headwind for the Liberal party just days ahead of the federal election.

The CPI jumped from 3.7% in July to an annualized 4.1% last month, marking the sharpest increase since 2003, and the fifth straight month of exceeding the Bank of Canada’s target rate of 3%. Economists polled by Bloomberg forecast an annual gain of 3.9%. Core inflation, which excludes gasoline, rose 3.2% from August 2020. On a monthly basis, the CPI rose 0.2%, against a forecast of a 0.1% gain.

Prices were up across 7 of the 8 major CPI components, with transportation and shelter contributing the most to last month’s gain. Consumers paid 32.5% more for gasoline compared to August 2020, as lower output levels from major oil-producing nations persisted throughout the summer.

The homeowners’ replacement cost index— which is related to the price of new housing, jumped 14.3% from year-ago levels, marking the fourth consecutive month of double-digit increases and the largest gain since September 1987.

Bank of Canada’s Governor Tiff Macklem expects inflation to hit 3.9% in the third quarter, but warns policy makers from reacting to what the bank refers to as “temporary” inflationary effects, such as supply chain bottlenecks and pent-up demand. Still, the latest CPI print will likely create a headache for the Liberal party, which has called a snap election in an effort to gain a majority in parliament.

Affordability has become a central campaign issue in what is appearing to be a tight election. The Conservative party— the Liberals’ main opposition, has blamed Prime Minister Justin Trudeau’s generous spending initiatives for stoking inflation across the country.

Following the CPI report, the Canadian dollar remained little changed, trading at around $1.26 against the US dollar. 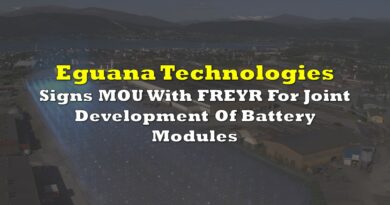 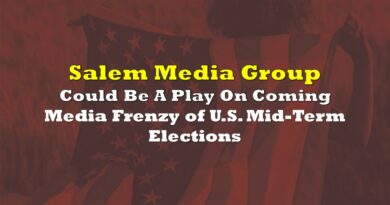