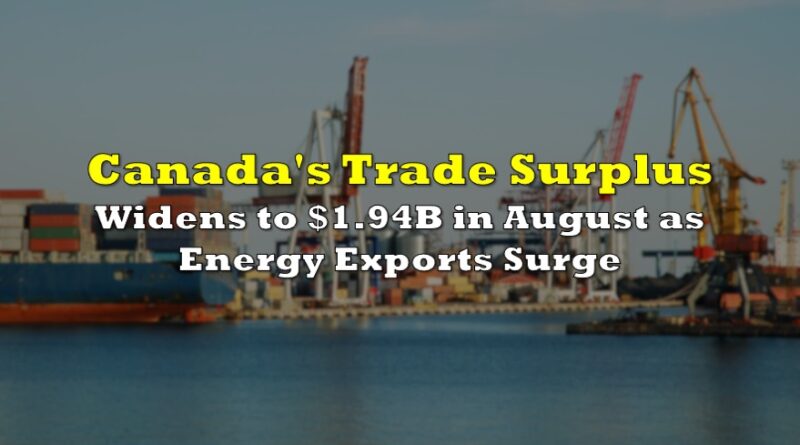 Canada’s trade balance remained in a surplus position for the third consecutive month, widening from July’s revised $736 million to $1.9 billion in August.

Statistics Canada on Tuesday reported that Canada’s exports rose 0.8% to $54.4 billion in August, with gains noted across 6 of the 11 product categories. Exports of energy products were up 5.1% to $12 billion, marking the highest level since March 2014. Similarly, exports of metal products jumped 4% to a record-high of $6.9 billion, as international demand rebounded for Canadian commodities.

Despite the rebound, though, other sectors of Canada’s economy continued to fall behind, as supply chain disruptions hammered goods manufacturing. Exports of motor vehicles and parts were down 7.3%, as the ongoing semiconductor shortage forced auto manufacturers to cut back production. Exports of forestry products and building materials also slumped in August, falling by 7.9% as prices continued to recede from their record-highs.

After setting a new record in July, imports declined 1.4% to $52.5 billion in August, as imports of motor vehicles and parts also slumped 11.1% amid supply shortages. Meanwhile, imports from the US fell significantly in August by the most since the beginning of the Covid-19 crisis, decreasing 6.2% to $32.2 billion. This caused Canada’s trade surplus with the US to increase from $6.8 billion to $8.6 billion. 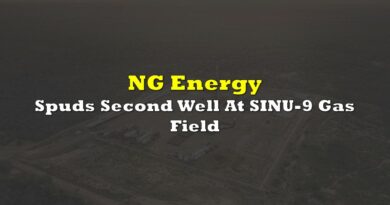 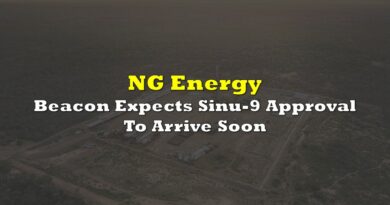 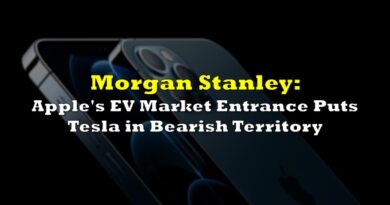