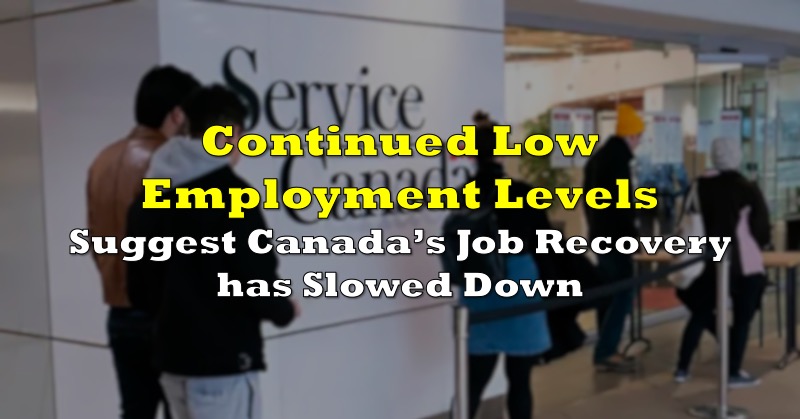 Despite the Canadian economy reopening alongside the lifting of various restrictions, it appears the job market may have stumbled into a hurdle already.

According to recent data released by Nanos Research, the number of Canadians returning to work following the coronavirus pandemic has remained relatively unchanged. In June only about 30% of Canadians have been reemployed or had their hours increased, after being either furloughed or subject to reduced working hours. The lack of a substantial increase from May has sparked worry that damages to the job market could carry more long-term impacts than initially anticipated.

Despite Statistics Canada anticipating to report an increase of 700,000 additional job gains in its upcoming labour force survey, the job market recovery still remains at approximately 30% out of the total 3 million jobs lost across Canada. According to chief data scientist Nik Nanos, the initial pickup that has been seen across the border in the US has not happened in Canada, with employment levels till remaining significantly below pre-pandemic levels.

The Nanos poll also found that approximately 22% of those polled had either lost their employment entirely, or have been subject to reduced working hours at some point throughout the pandemic. Following the easing of restrictions, only approximately 3 out of 10 have since regained employment or seen an increase in their working hours.

Furthermore, new job postings have shown a tapering-off trend, despite the lifting of restrictions on accommodation services and personal care services. According to Indeed Canada, last week’s new postings remained 21% below 2019 trends, and a decline of 3% compared to the week prior.

Information for this briefing was found via Bloomberg, Nanos Research, Indeed Canada, and Statistics Canada. The author has no securities or affiliations related to this organization. Not a recommendation to buy or sell. Always do additional research and consult a professional before purchasing a security. The author holds no licenses. 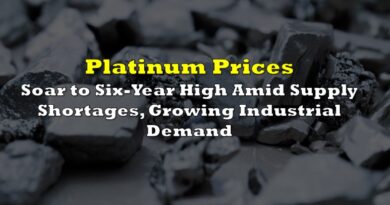 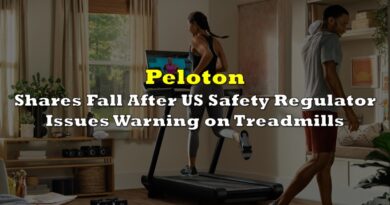 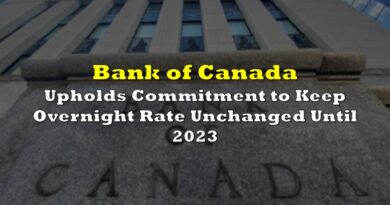