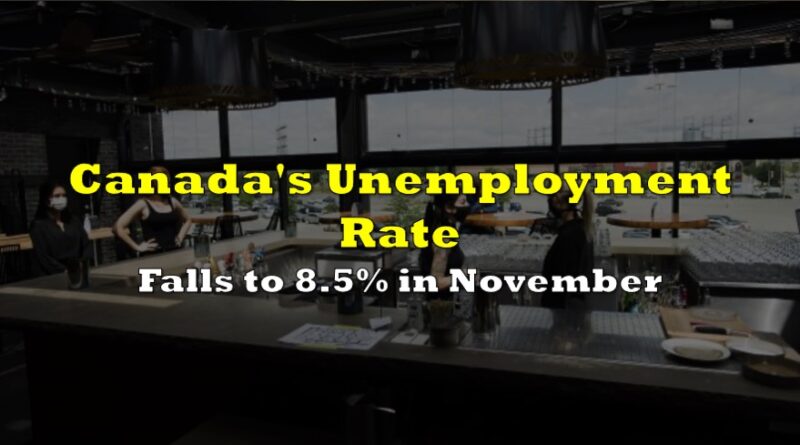 Canada’s labour market remained resilient even though the month of November saw the reintroduction of lockdown restrictions across much of the country amid a surge in new coronavirus cases.

According to the latest Labour Force Survey results published by Statistics Canada, the national unemployment rate dropped by 0.4% to 8.5% in November, as the economy added 62,000 more jobs following an increase of 84,000 in October. According to economists surveyed by Bloomberg, the November labour market conditions were surprisingly robust given the targeted public health measures that were enacted in several regions across Canada amid a rise in Covid-19 cases and hospitalizations.

Despite the November recovery in the labour market, employment conditions continue to vary across the provinces. Employment levels rose in six provinces, including British Columbia, Ontario, and the four Atlantic provinces, while levels remained steady in Alberta, Saskatchewan, and Quebec. Manitoba on the other hand, saw a drop in its employment levels by 18,000, largely due to part-time work losses. It was the first major decline since April, and likely coincided with the strict code-red lockdown restrictions that were introduced as a result of a surge in Covid-19 cases.

There were also varying labour conditions across Canada’s industries, with employment growth resuming in the goods-producing sector, largely fueled by a 1.9% increase in construction, after the sector experienced no growth since July. Employment growth was also noted across the transportation and warehousing sector and the natural resources sector, with increases of 2.1% and 3.1%, respectively in November. Retail trade also recorded yet another month of growth, rising 1.5% in November and bringing employment just shy 3.7% of the sector’s pre-pandemic levels.

Conversely however, employment levels in the information, culture, and recreation sector declined by 3.5% – the first notable drop since April’s lows. The accommodation and food services sector also recorded a decrease for the second consecutive month, falling by 2.4% in November. It is also worth noting that the largest employment declines in this sector have been concentrated in Ontario, Quebec, and Manitoba, as nearly 8.9% of employees in accommodation and food services noted that they have worked less than half of their usual hours. 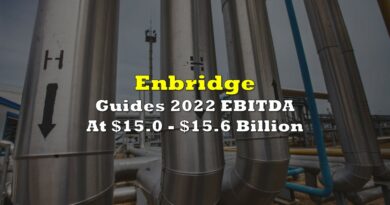 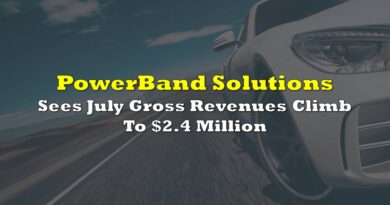 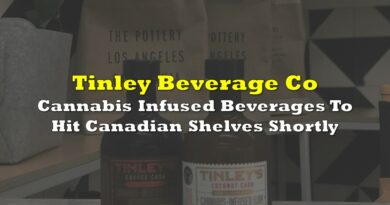