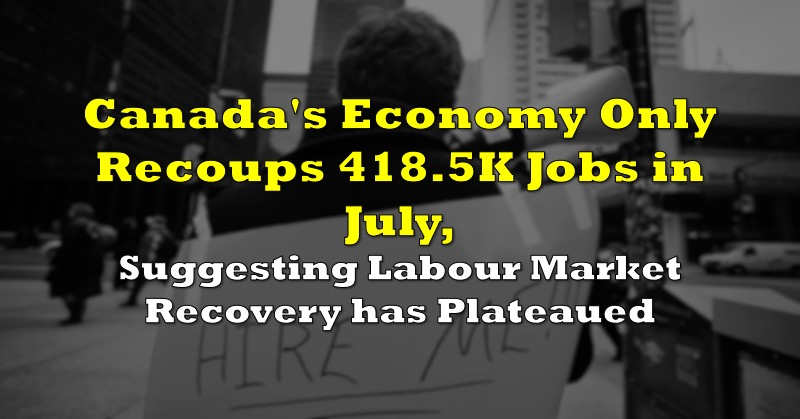 Canada’s economy appears to be steadily improving from the effects of the coronavirus pandemic, as 55% of the nearly 3 million lost jobs from March and April have been recuperated. However, the recent gains suggest that Canada’s labour market recovery may be slowing down.

According to Statistics Canada’s July Labour Force Survey, employment numbers increased by 2.4% since June with the addition of 419,000 more jobs. July’s gains bring the country’s total employment levels to 17.3 million, which is 7% below pre-pandemic levels recorded in February. However, the majority of the gains in the labour market were attributed to part-time work, which saw an increase of 345,000 positions, compared to an increase of only 73,000 full-time positions.

As an implication of the coronavirus pandemic, many Canadians had to work remotely as a means of mitigating the spread of the deadly virus. In July, a total of 4.6 million people worked from home, which is a decline of approximately 400,000 compared to the prior month.

Almost all sectors experienced some form of employment growth, with the services-producing sector registering the largest of gains with the addition of 348,000 jobs. However, employment levels for the accommodation and food services sector remains significantly below pre-pandemic levels, with only one 74.9% of February’s jobs recouped.

In the meantime, the unemployment rate dropped by 1.4% since June, to 10.9% following a record-high of 13.7% in May. The month of July also saw the number of unemployed Canadians fall by 11%; however, nearly 2.2 million people still remain unemployed, which is almost double compared to 1.1 million in February. According to Bank of Nova Scotia’s deputy chief economist Brett House, the current employment gains were anticipated as many provinces had eased restrictions and reopened their economies, but it could take multiple years before Canada’s labour market fully reaches pre-pandemic levels. 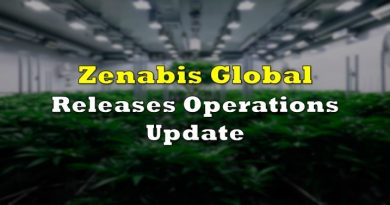 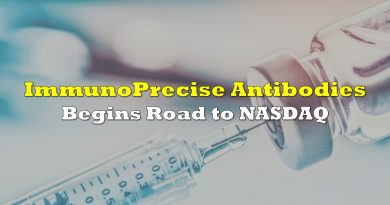 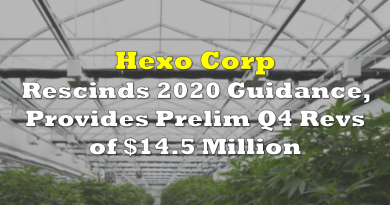 Kingman Minerals (TSXV: KGS) is expanding their land holdings. It was announced by the company this morning that it has

Kingman Minerals (TSXV: KGS) is expanding their land holdings. It was announced by the company this morning that it has