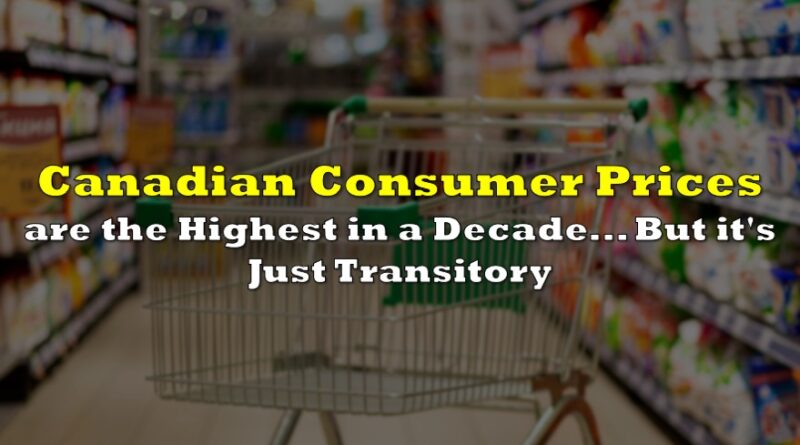 Did you feel that your pocketbook was a lot emptier last month after paying for gasoline, shelter, groceries and, well, pretty much everything else? That is because it was, as consumer prices skyrocketed by the most in over a decade, further fuelling concerns that inflation is no longer just transitory, but persistent.

On Wednesday, Statistics Canada reported that annual inflation accelerated from 2.2% to 3.4% in April— the highest since May 2011. In fact, the jump in prices was so sharp, that it exceeded consensus estimates among economists that called for an annual pace of 3.2%. On a monthly basis, inflation rose 0.5%, still outpacing the 0.2% that analysts were anticipating. Even still, core inflation, which is often viewed as a more accurate measure of underlying price pressures, increased from 1.9% to 2.1%— the highest reading since 2012.

Prices were up in every CPI component in April, particularly transportation costs. The price of gasoline catapulted a staggering 62.5% from year-ago levels, marking the highest increase ever on record. However, according to Statistics Canada, the sharp jump was mainly driven by base effects of 2020, when gasoline prices fell 15.2% month-over-month amid travel restrictions and business closures, that ultimately created an oversupply of fuel.

Canadian consumers also paid more for clothing and footwear, as the category saw prices rise 1.8% from April 2020— the first increase since March of last year. At the start of the pandemic, non-essential businesses were forced to shut their doors to in-person shopping, resulting in more online discounts. Last month, some of those retailers were able to reopen at limited capacities, creating an influx of shoppers.

Food prices also increased in April, albeit at a slower pace compared to the month before. Year over year, food costs rose 0.9%, following a jump of 1.8% in March. The slight decline was primarily attributed to lower prices of fresh vegetables, which fell 7.2% in April.

The latest CPI print gives rise to further worries that price pressures may be significantly stronger than what is being predicted by the Bank of Canada. The central bank has warned against over-reacting to an inflationary spike, which it anticipates will only be transitory. Bank of Canada Governor Tiff Macklem forecasts that inflation will increase to around 3%, largely due to base effects stemming from last-year’s broad decline in demand and prices amid Covid-19 lockdowns.

According to Macklem, underlying price pressures continue to remain depressed due to ongoing slack in the economy. In the central bank’s latest forecasts published last month, the rate is expected to average at around 2.9% in the second quarter of the year, before falling back to its 2% target by the end of 2021. However, if inflation levels prove to be persistent, it could force the Bank of Canada to hike interest rates— something that investors are not expecting until the end of next year. 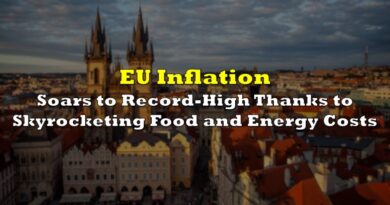 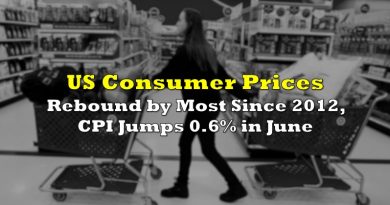 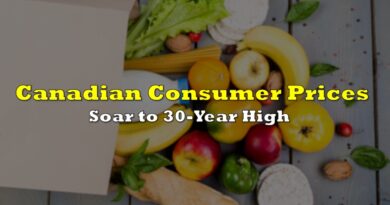