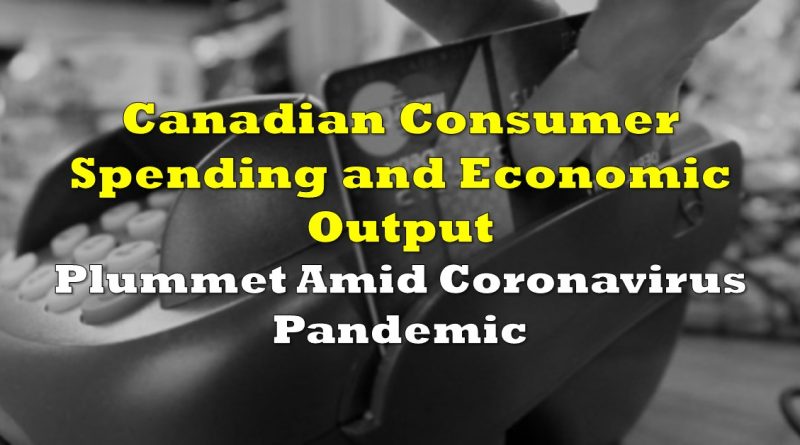 According to the latest data released by Statistics Canada, the Canadian economy has contracted by the most since the financial crisis of 2008. GDP has fallen by an annualized rate of 8.2% in the first quarter, meanwhile output has decreased by 11% for the month of April. However, as restrictions are being slowly lifted across the country and many non-essential businesses and services are re-opening, Canada’s economy may begin to see signs of a recovery starting in the summer, according to Royce Mendes, who is an economist at CIBC.

Consumer spending has also suffered a significant decline amid the coronavirus pandemic. Aggregate household spending has dropped by an annualized 9% – the largest decline on record. Conversely, consumer saving has increased during the same time, as has the amount of household disposable income. This signals that although many Canadians have received some form of government stimulus payments, they chosen to allocate that additional income towards savings. 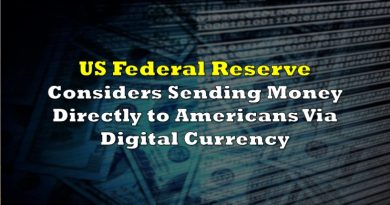 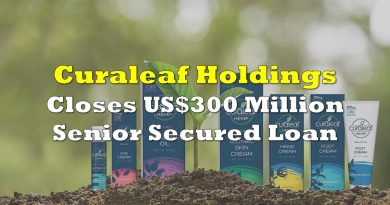 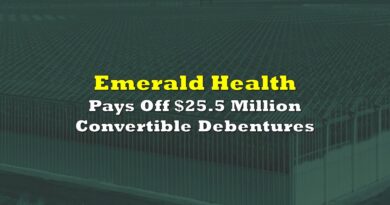