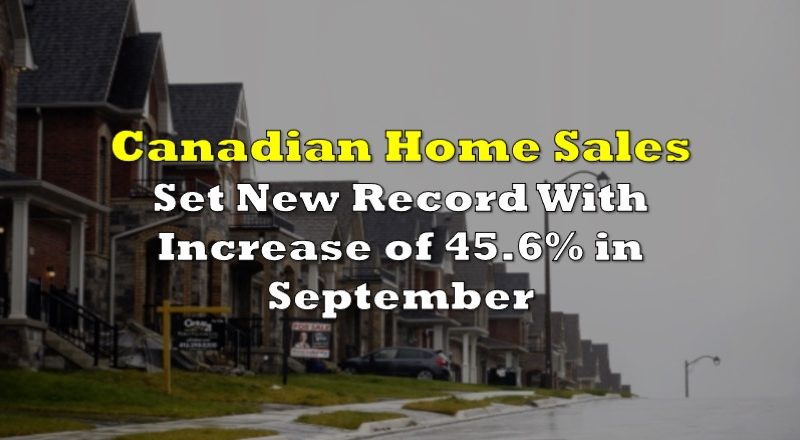 Canada’s housing market has thus far defied the coronavirus pandemic, and despite many analyst’s projections of an impending crash, the latest September data suggests that the housing market remains resilient for yet another month.

According to the latest data released by the Canadian Real Estate Association (CREA), the month of September saw a new record set in terms of home sales, which increased by a staggering 45.6% from the prior year. Compared with August, home sales rose 0.9% on a seasonally adjusted basis, with many of the month-over-month gains concentrated in the Greater Toronto Area and the Greater Vancouver Area. In the meantime, Canada’s national average home price rose 17.5% to $604,000, but excluding the two regions from the national average price calculation amounts to a reduction of approximately $125,000.

Consequently, the number of newly listed homes across Canada declined by 10.2% during the month of September, while new supply of homes fell by nearly two thirds in local markets, with a large portion of the declines concentrated in the GTA and around Vancouver. Given that new housing supply is unable to keep up with growing sales activity, the national sales-to-new listings ratio grew to 77.2%, the highest in nearly 20 years.

Meanwhile the number of months of inventory, which measures the balance between housing supply and sales, fell to a mere 2.6 months by the end of September. This is the lowest duration on record, and with respect to local market levels, Ontario has less than one month of inventory left, with some regions in the province down to a mere several weeks. Despite all other industries in Canada’s economy suffering from some form of pandemic drawbacks, the overwhelming resiliency of the national housing market can be attributed to an emerging shift in consumer behaviour.

CREA senior economist Shaun Cathcart notes that the need for personal space during the pandemic has caused more Canadians, and especially first-time home buyers, to enter the housing market. The utility derived from a home has significantly increased during the pandemic, as many Canadians have now turned their houses into their office, a school for their kids, and even a gym. In addition, record-low interest rates have also been a contributing factor to the attractiveness of owning a home, as well as increased government supports.

Although an increasing number of economists and analysts are predicting that the housing market is merely a bubble and will burst in the foreseeable future, there are still many risks that remain within the realm of the unknown. Given that a global pandemic of this magnitude is the first of its kind in our lifetime, true and tested economic models have a weaker applicability in this scenario.

As housing prices continue to soar amid a strong demand, an increasing number of Canadians will soon find themselves priced out of the market. However, the emerging trend in migration out of congested metro areas and into the suburbs and rural communities is strongly related to behavioural shifts among consumers. Not only will price and supply be a determining variable in the resiliency of the housing market, but also the behavioural underpinnings of demand – many of which are strictly a result of the pandemic. 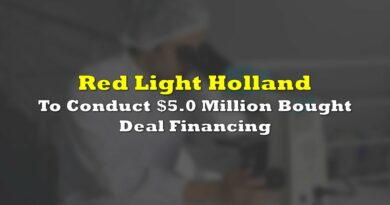 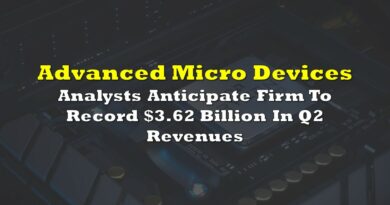 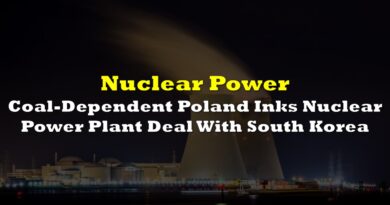