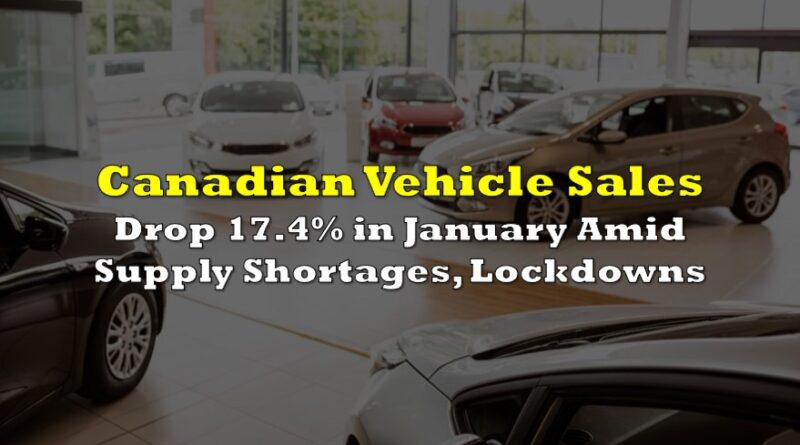 Auto sales in Canada declined for the month of January, after further Covid-19 lockdowns and supply shortages hampered car and truck sales.

According to DesRosiers Automotive Consultants, there were a total of 90,890 cars and trucks sold in January, amounting to a 17.4% year-over-year decline. The fall in Canadian vehicle sales is a significant change from the same month a year prior, which was the fourth best January on record. With many regions across Canada facing some form of tightened Covid-19 restrictions, coupled with inventory constraints, DesRosiers managing partner Andrew King suggests that the decline in last month’s sales does not come as a surprise.

As noted earlier, a global semiconductor shortage has plagued vehicle manufacturers recently, causing production shortcomings at several European and North American car and truck plants. On Wednesday, GM announced that it will be scaling back production during the week of February 8 at four of its factories, including its plant in Ingersoll, Ontario. The American automaker cites chip shortages as the reason behind the reduction in output, and as result will instead focus on building its most profitable models for the time being.

Nonetheless, DesRosiers says that despite the January sales decline, light trucks surged in popularity across Canada, accounting for 84.6% of total vehicle sales.

Information for this briefing was found via DesRosiers Automotive Consultants. The author has no securities or affiliations related to this organization. Not a recommendation to buy or sell. Always do additional research and consult a professional before purchasing a security. The author holds no licenses. 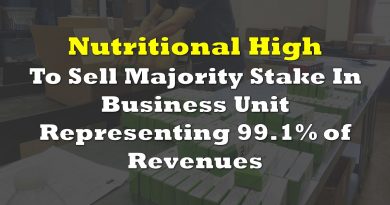 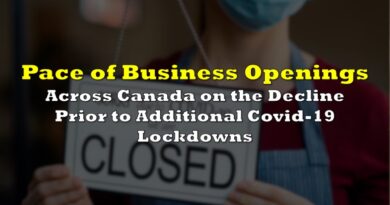 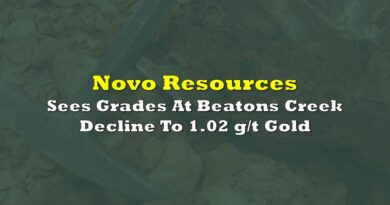