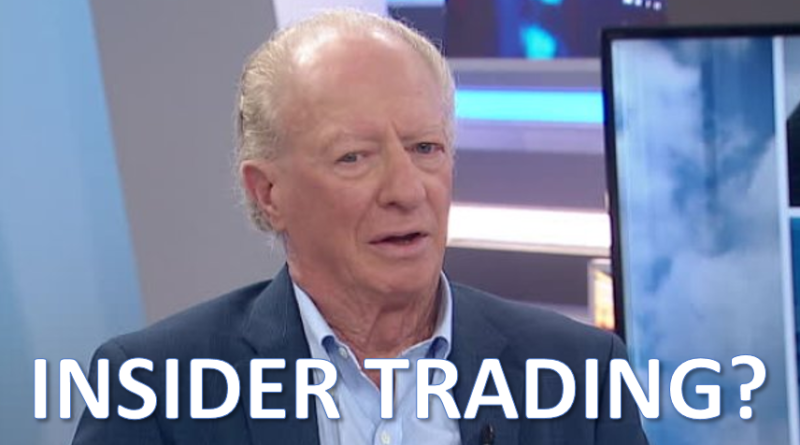 Both Eric Paul and director Mark Litwin sold nearly $1-million worth of shares on Nov. 16 last year. Of course, this was the same day a CannTrust executive sent, and Mr. Paul replied to, an e-mail that outlined the company’s illicit growing operations.

We dodged some bullets….. [Health Canada] did not ask about RG8E/W, which are unlicensed rooms currently full of plants.”

Cannamed Financial Corp, a holding company controlled by Chairman Paul and director Litwin sold nearly $6-million worth of shares in the weeks after Nov. 16 last year.

Of course, insider trading is not illegal, unless the executives possess information that would materially impact the stock price of the company; which clearly is the case here.

Paul was forced to resign as chairman last week.

If has been a tough month for CannTrust who is down approximately 57% from their 1 month high.

Information for this briefing was found via Globe and Mail and CannTrust Holdings. The author has no securities or affiliations related to this organization. Not a recommendation to buy or sell. Always do additional research and consult a professional before purchasing a security. The author holds no licenses. 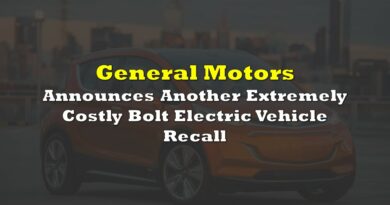 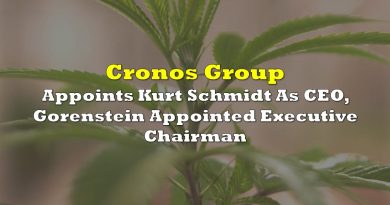 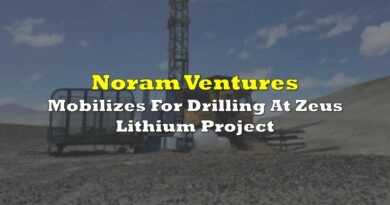