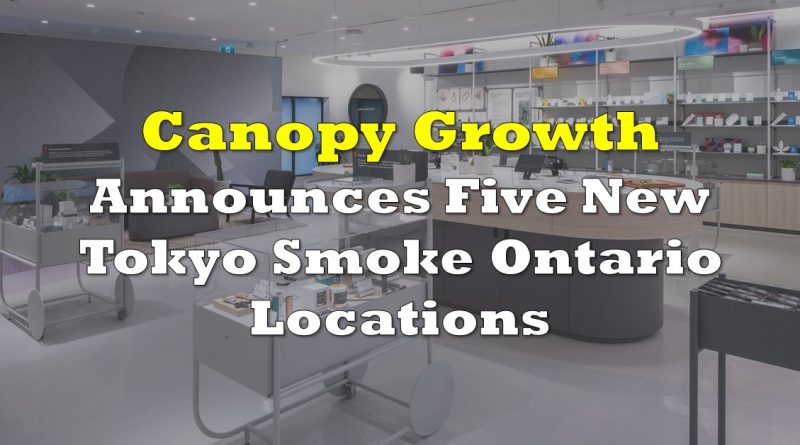 Canopy Growth Corp (TSX: WEED) (NYSE: CGC) is increasing its focus on retail operations across the country as provincial markets open up. This morning the firm announced that it has secured five additional locations within Ontario that will be operated under the Tokyo Smoke banner. The retailers, due to provincial regulations, will be operated by independent operators, with assistance by Canopy Growth.

The retail license holders, of which there are now ten in total, expect to open up their locations in early 2020. Nine of the ten licensees have already completed the mandatory public notice period, while all ten have been posted to the Alcohol and Gaming Commission of Ontario (AGCO) website as they progress through the provincial licensing process.

The five additional licenses announced this morning include two retail locations in the Toronto area, two in the Hamilton area, and an Ottawa location.

Upon final licensing by all recently announced locations, it will bring Canopy’s total retail presence in the province to a total of 12 locations. They will be joined by Canopy’s twenty five other affiliated retail locations across the country to bring the total to 37 retail locations in Canada. The firm also identified in this mornings release that it intends to open more throughout the year.

Canopy’s increased retail presence in Ontario comes on the day that the province has begun accepting licenses for additional locations as it opens up its cannabis market. The province has done away with its previous lottery system, and now intends to move to a more open model wherein the market is expected to dictate how many retail locations will operate in Canada’s most populous province. As of April, AGCO expects to be licensing at least 20 new retailers per month as applications are approved. 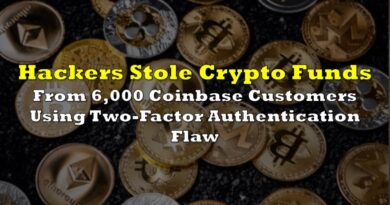 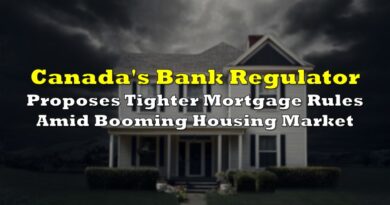 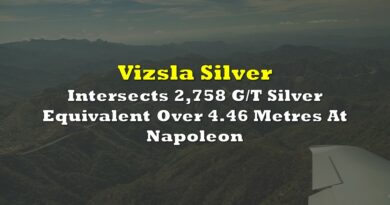