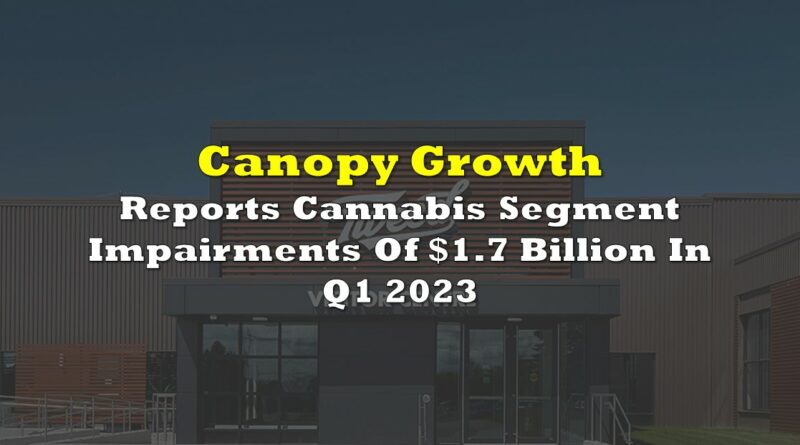 Canopy Growth (TSX: WEED) continues to see its role within the Canadian cannabis landscape diminish. The one-time leader of the sector reported its first quarter 2023 earnings this morning for the period ended June 30, effectively outlining its continued decline within the space.

Revenues continue to slide at the company, while being propped up in large part by its Biosteel sports nutrition division, with revenues across all divisions amounting to $110.1 million, a decline from $111.8 million in the prior quarter, as well as a 19% decline from the year ago figure of $136.2 million. The company also failed to meet consensus estimates of $113.0 million in revenues.

Outside of cannabis, the firm saw Storz & Bickel revenues decline 35% to $15.6 million, This Works revenue declined 15% to $5.5 million, and other consumer product revenue fell 18% to $4.9 million. The only positive growth exhibited by the company was in the Biosteel division, which grew from $6.7 million to $17.9 million, a 169% improvement year over year.

“Through advancements in our North American brand led strategy we delivered a record quarter from BioSteel and maintained #1 share in the premium flower and pre-rolled joint segment, while driving growth of our premium Doja and mainstream Tweed brands,” commented CEO David Klein as he attempted to distract from the poor quarterly performance of the company. “As our U.S. THC ecosystem continues to strengthen with Acreage operating in the recreational cannabis market in New Jersey, along with the expansion of Wana across North America, we remain focused on delivering a robust pipeline of innovation aligned to what consumers are looking for – premium, infused, and ready to enjoy.”

And that’s where any sense of positive news ends.

In terms of gross margins, the firms cost of goods sold came in higher than net revenues, resulting in negative gross margins of $1.4 million, or 1%. This was partly due to a $4.0 million non-cash restructuring cost charge – which decreased margins overall by 3%.

Operating expenses meanwhile amounted to an eye-popping $1.8 billion, including $1.7 billion in asset impairments and restructuring costs, which sets the company up for a likely annual net loss early in its fiscal year. The impairment is said to represent the full goodwill balance related to cannabis operations, which the firm was forced to take as a result of the decline in the firms market cap. SG&A meanwhile amounted to $103.4 million.

After other expenses of $245.6 million, the company posted an overall net loss of $2.1 billion, or roughly $5.23 per share. Adjusted EBITDA meanwhile was a loss of $75.0 million, which compares to an adjusted EBITDA loss $121.8 million in the prior quarter.

“We expect cost savings to ramp in the second half of the year, enabling us to execute on our path to profitability even as we continue to invest in strategic growth initiatives including in BioSteel and our U.S. THC ecosystem,” commented CFO Judy Hong on the results. 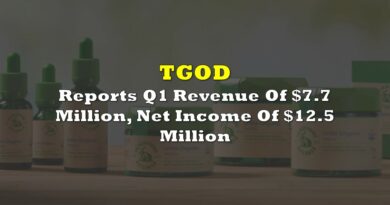 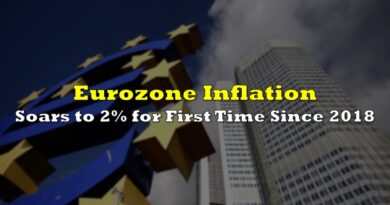 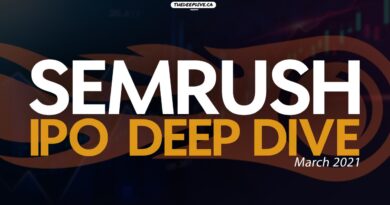