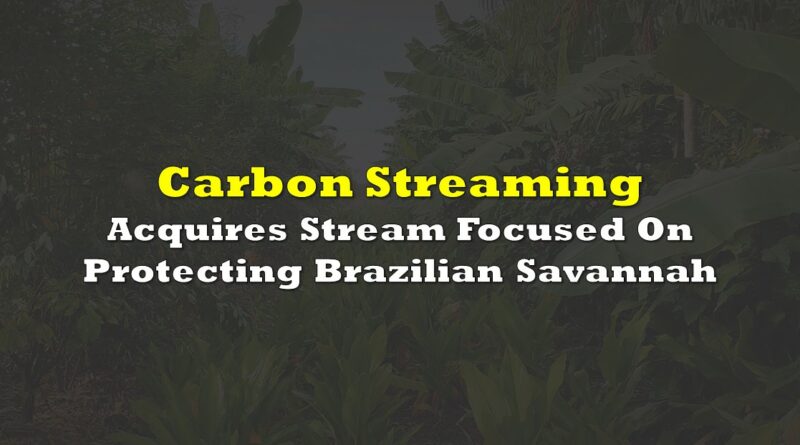 Carbon Streaming Corp (NEO: NETZ) this morning revealed its latest investment within the carbon credit sector. The latest project supported by the company is that of the Cerrado Biome Project, operated by Ecosystem Regeneration Association, also known as ERA Brazil.

The Cerrado Biome Project is focused on the protection of native forests and grasslands, in one of the most biodiverse savannah regions globally, the Cerrado biome of Brazil. The ecosystem is currently threatened as a result of commercial agriculture, with the region featuring key springs that provide feed for the largest aquifers on the continent.

Carbon Streaming will invest US$0.5 million under the current arrangement, of which half is to be paid upon closing. In exchange, the company will receive approximately 0.5 million carbon credits per year on average over a 30 year time span. Initially, credits are expected to amounted to 0.1 million per year.

“The Cerrado Biome Project is just such an opportunity, and we see significant growth potential to provide a stream of high-quality credits while protecting a unique biome. ERA has a vision that aligns with our own, and we’re excited by their ambition and look forward to seeing their plans for the future come to fruition,” commented Justin Cochrane, CEO of Carbon Streaming.

Proceeds from the carbon streaming arrangement meanwhile will be used by the project to scale and build its organizational capacity, which will then enable the ERA to support and expand the current project. The verification of the project is reportedly currently ongoing in terms of carbon credits, with the first such credits to be delivered next year. Annual credits are expected to grow as a result of the expansion of the project.

Carbon Streaming Corp last traded at $2.45 on the Neo. 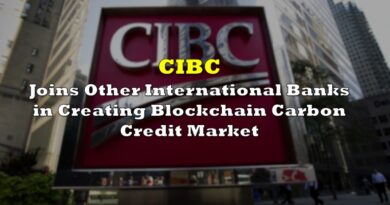 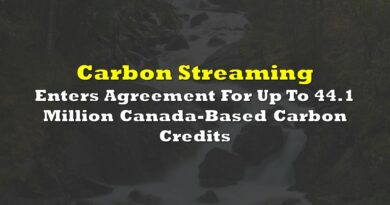 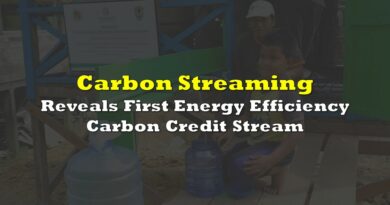