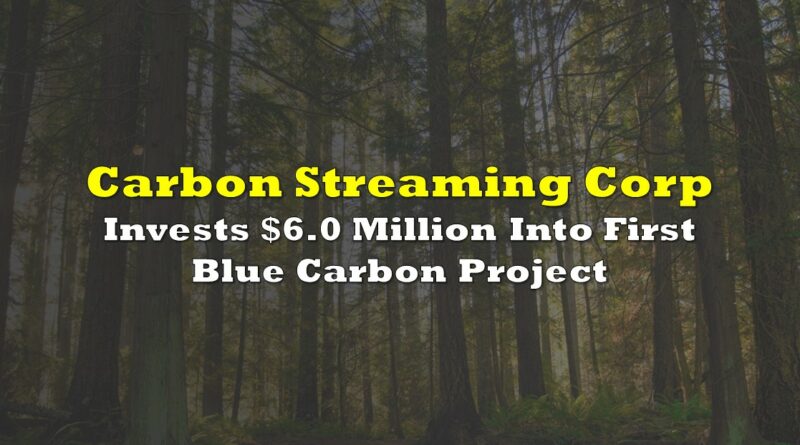 The proposed project is focused on the conservation of the mangrove forests and marine habitat in the region. Deemed a “blue carbon” conservation project due to it focusing on carbon stored in coastal and marine ecosystems, the project is expected to be one of the largest such conservation systems in the world, and is expected to reduce emissions by 26 million tonnes of carbon dioxide equivalent over a 30 year period. The project covers 22,000 hectares of mangroves and 137,000 hectares of marine environment.

The carbon streaming investment is to amount to an aggregate of US$6.0 million, of which $2.0 million will serve as an initial investment, which is then to be followed by four separate $1.0 million payments at certain milestones, all of which is to be funded by cash on hand. In exchange, Carbon Streaming Corp will have the right to purchase 200,000 credits, or 20% of the annual verified carbon credits from the project, whichever is greater.

The arrangement will also see 40% of the net revenue from the sale of the carbon credits provided to MarVivo Corporation as well as ongoing payments. The arrangement is expected to be in place for a period of 30 years from the date of the first delivery of credits, which is currently slated to occur in the first half of 2023.

“We couldn’t be more excited to announce our first carbon credit streaming investment into a blue carbon project that we anticipate will protect one of North America’s largest mangrove forests and its associated marine environment while also supporting the local communities of San Carlos and Lopez Mateos. This carbon credit stream investment perfectly aligns with our investment philosophy of being a true impact investment while also having the potential to generate significant returns for our shareholders.”

Carbon Streaming Corp last traded at US$2.00 on the OTC Markets. 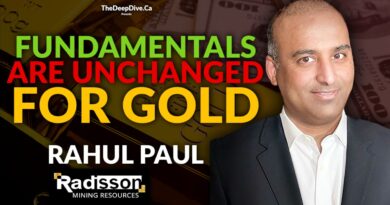 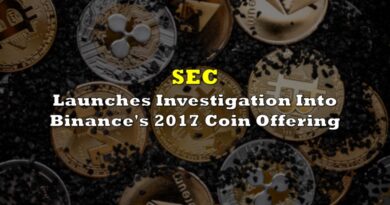 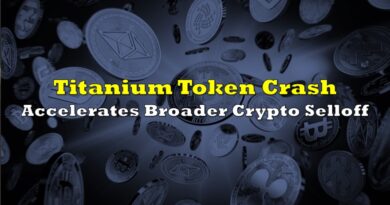