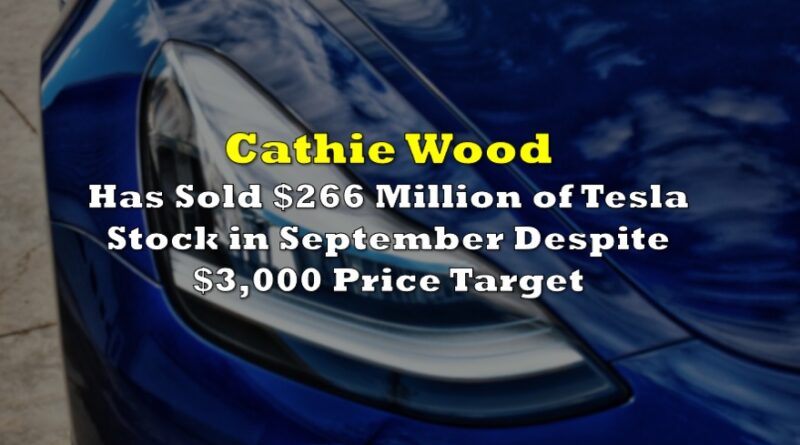 Cathie Wood has sold even more Tesla (NASDAQ: TSLA) stock this week, offloading another 81,600 shares on Wednesday despite affirming a price target of $3,000 for her beloved EV maker.

According to Bloomberg, Wood’s ARK Innovation (NYSE: ARKK) and ARK Next Generation Internet (NYSE: ARKW) ETFs liquidated more than 81,600 Tesla shares on Wednesday, totaling a value of $62 million. The latest selloff follows last week’s sale of more than 180,000 Tesla shares valued at around $139 million. Combined, Wood has now sold about $266 million in Tesla stock since the beginning of September across all of her ETFs.

Puzzling, right? Indeed, it certainly seems odd that the Tesla fanatic— whom frequently gushes about how ingenious Elon Musk and Tesla is, would want to sell a stock priced at $750 when it is poised to hit a price target of $3,000. Recall, merely days ago, Woods proclaimed to Yahoo Finance that Tesla’s success has risen dramatically, given that its market share has significantly improved since 2017, while marking $3,000 as the target for Tesla’s “base case.”

In the meantime in what is perhaps unrelated news, Tesla pessimist Gordon Johnson from GLJ Research made an interesting observation regarding Tesla’s China exports. Last week’s figures apparently do not match the official August insurance data from China. Johnson interestingly pointed out that the sales numbers being widely boasted about in the media are at least 5 times higher than what Chinese insurance data shows.

Given that Chinese citizens are not allowed to purchase a vehicle without insurance, insurance figures tend to be highly accurate. In August, Tesla reported to the China Passenger Car Association (CPCA) that it sold a total of 12,885 vehicles in August; however, according to official insurance data from the Chinese Automotive Technology & Research Center (CATARC), Tesla only sold a total of 2,815 cars domestically in that time period.

With a discrepancy between figures Tesla provided to the CPCA and actual insurance sales numbers reported from the Chinese government to the CATARC, Johnson provides a possible explanation:

“Contacts in China are saying that the domestic China sales numbers TSLA’s marketing department reported to the CPCA,  last week, were later switched to exports to the EU after the numbers were published in media outlets (the reason given is this was done to tackle the IC shortage issues in the EU). Yet, if true, this means TSLA’s actual sales in China in Aug. 2021 were a DISMAL 2.815K cars, not the 12.885K cars currently being reported by pretty much the entire global media.” he wrote in a note.

Johnson concludes that if the discrepancy between the figures is indeed correct, then Tesla is likely suffering from a major demand problem in China. “If Tesla is overstating domestic Chinese sales, this suggests risks to its 3Q21 reported delivery figures.”

Information for this briefing was found via Bloomberg and GLJ Research. The author has no securities or affiliations related to this organization. Not a recommendation to buy or sell. Always do additional research and consult a professional before purchasing a security. The author holds no licenses. 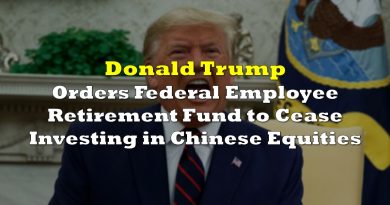 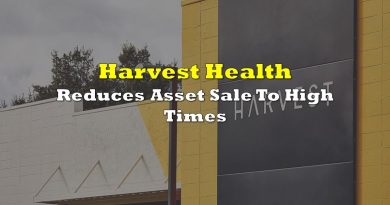 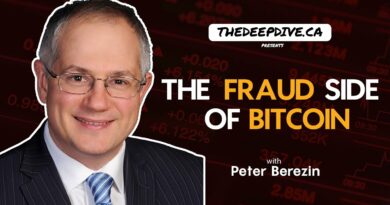 Peter Berezin: The Fraud Side Of Bitcoin – The Daily Dive