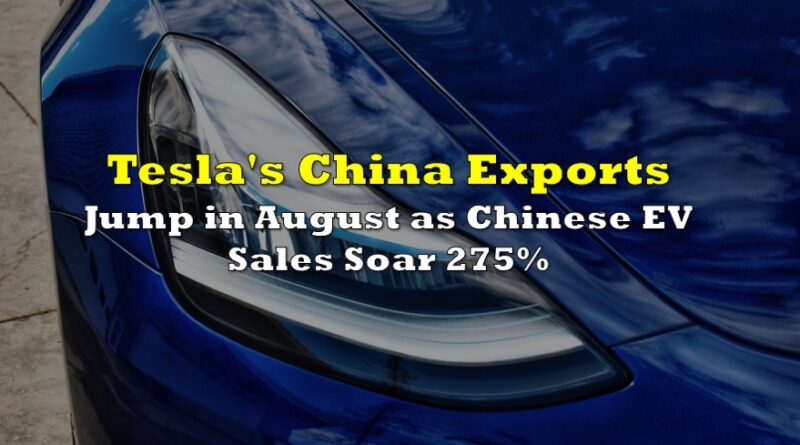 Tesla’s (NASDAQ: TSLA) exports of Chinese-made vehicles ramped up last month, as the automaker expanded production at its Shanghai factory.

According to data published by the China Passenger Car Association (CPCA) on Wednesday, Tesla sold a total of 44,264 Chinese-made cars in August, marking a 29% month-over-month increase, and a 275% jump from the same period a year ago. Of the total EV sales, 31,379 of them were exported.

Tesla’s domestic sales of China-made vehicles were up from 8,621 cars to 12,885 cars last month, despite the automaker’s substantial focus on exports. Still, local sales of Model Ys and Model 3s rose 9% from August 2020. The recent jump in sales comes as major automakers around the world grapple with a severe global semiconductor shortage, which has forced some car manufacturers in the US to even shut down factories.

Back in July, Tesla unveiled a more affordable version of the Model Y for Chinese consumers, after facing heightened scrutiny from both regulators and the public, as well as increased competition from domestic rivals. The lower-range Model Y saw its price fall nearly 20% to $42,600, which will now make eligible for government-funded subsidies.

Information for this briefing was found via the CPCA and Reuters. The author has no securities or affiliations related to this organization. Not a recommendation to buy or sell. Always do additional research and consult a professional before purchasing a security. The author holds no licenses. 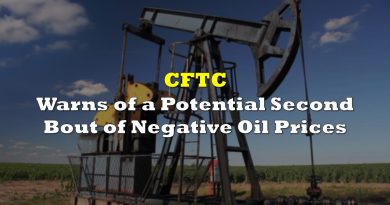 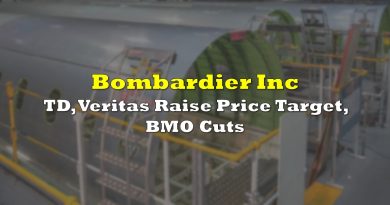 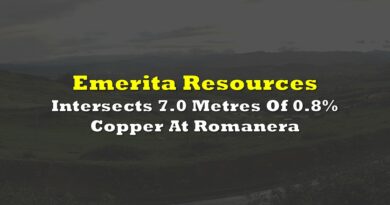