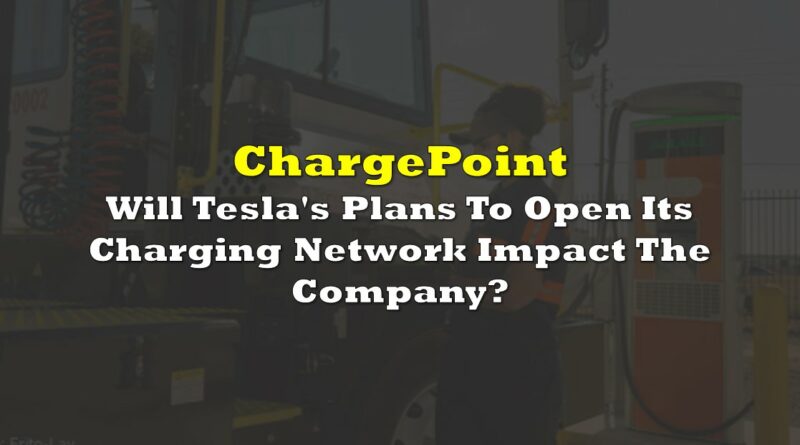 In a positive development for owners of electric vehicles (EVs), Tesla (NASDAQ: TSLA) CEO Elon Musk announced via a tweet on July 20, and reiterated during Tesla’s earnings conference call on July 26, that Tesla plans to open its proprietary charging network to non-Tesla EVs in late 2021. At the margin, Tesla’s announcement may be considered a slight negative for makers of EV charging stations like ChargePoint Holdings, Inc. (NYSE: CHPT), as some of their future business could be lost to Tesla. ChargePoint is the largest pure play EV charging stock in North America. It has around 112,000 charging points in North America and Europe.

Admittedly, ChargePoint offers various AC charging station options for property owners, businesses, municipalities, and multifamily residences that would be unaffected by Tesla’s plans; but its DC fast charging stations that provide drivers with quick-turnaround charging could be impacted to some degree.

According to the U.S. Department of Energy, the U.S. has more than 43,000 public charging stations. Only a little over 5,000 of those have readily available DC fast charging capability, of which 1,074, or nearly 20%, are built by Tesla. The other 38,000+ stations have slower charging speeds essentially designed for overnight charging. Given the large number of individual car chargers at each Tesla station, Tesla could control more than half of DC fast charging capacity nationwide.

ChargePoint is a product of a SPAC merger with SPAC sponsor Switchback Energy. The merger closed in late February 2021. ChargePoint’s stock market capitalization is about US$7.6 billion. Factoring in its net cash position of US$587 million, its enterprise value is around US$7 billion. Given this impressive valuation, the market is clearly expecting strong future growth and results from the company.

Unfortunately, several factors could suggest that ChargePoint’s valuation may be extended. First, ChargePoint has been in business since 2007 but still has not turned profitable. It is fair to say, however, that EV sentiment over perhaps the first two-thirds of its existence was not nearly as robust as it is now.

Second, the company’s revenue growth does not appear consistent with its valuation. Sequential revenues actually decreased in the quarter ended April 30, 2021 (Q1 FY22) from the prior quarter (Q4 FY21). Furthermore, trailing 12-month revenue totals US$154.3 million, implying an EV-to-trailing revenue ratio of around 45x. Similarly, operating cash flow was negative US$38 million in Q1 FY22, US$3.3 million worse than the year ago period. (ChargePoint’s fiscal year 2022 ends January 31, 2022.)

Third, in the projections that ChargePoint released in December 2020 when it was in the midst of its SPAC merger with Switchback, it projected FY27 (essentially calendar 2026) adjusted EBITDA of US$340 million. This implies that ChargePoint currently trades at an EV-to-Calendar 2026E Adjusted EBITDA ratio of more than 20x, a very high level for any growth company. (While ChargePoint could be an outlier, we also note that out-year projections made by many EV companies during a SPAC merger process have appeared optimistic.)

If ChargePoint were to begin reporting much stronger earnings and cash flow results, the stock could perform better than it has over the past month. In addition, any improvement in investor sentiment toward the EV sector would likely benefit ChargePoint shares.

Tesla’s plan to open its proprietary charging network to all EVs could have a modest negative effect on ChargePoint’s fundamentals. A larger issue, however, appears to be ChargePoint’s valuation. The company seems required to post extremely strong and consistent results over the next several years — something it has not yet accomplished — to justify its current stock market capitalization level.

ChargePoint Holdings, Inc. last traded at US$23.11 on the NYSE. 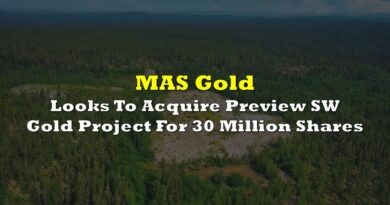 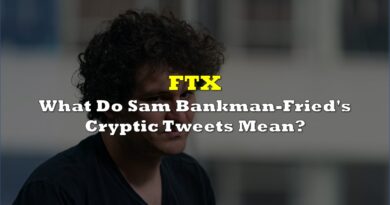 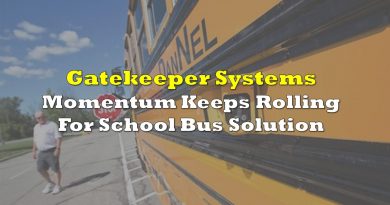